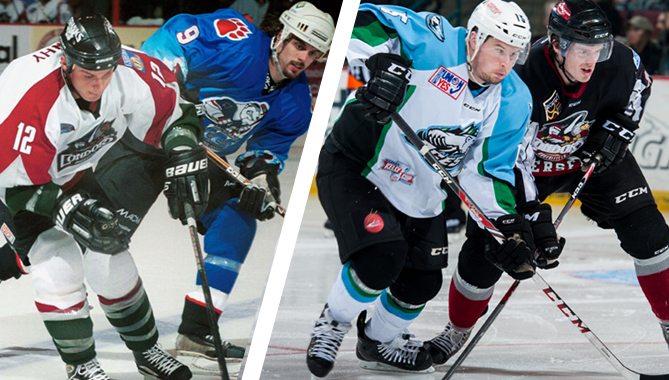 The Condors played their 149th and final meeting between the Condors and the Aces dating back 17 years and two different leagues (when the Aces were known as the Anchorage Aces). All-time the Condors are 62-69-18 against Alaska and have winning records in nine seasons.

Bakersfield has played Alaska more than any other opponent.