AN EXPECTATION OF WINNING

After an 0-5 start for the Condors in February to the shortened 2021 season, not many would have imagined the scenes around T-Mobile Arena on Memorial Day Weekend. There was jubilation, excitement, and sense of accomplishment for a Bakersfield team which went through the gauntlet and came out the other side as Pacific Division Champions for the second time in three years.

“I had a front row seat to see how hard these guys worked on a daily basis,” Condors Head Coach Jay Woodcroft remarked. “To go there (Vegas) and win was impressive, but it was the culmination of hard work from the managers, players, and coaches who put a lot of sweat in over the last four and a half months to be be playing our best hockey at the most important time of the year.”

FUN FACT: The Condors went 28-11-1 (.713%) over their final 40 games of the season en route to their second Pacific Division title in three seasons

The team’s bedrock all season long was the play of its netminder, Stuart Skinner. In his third season, the Edmonton native turned in his best season as a pro, leading the AHL in wins with 20. He carried his strong play over into the postseason, winning four games, and saving his best for last in a 33-save performance to secure the Pacific Division crown.

“We asked Stuart to take a step and become an ELITE American Hockey League goaltender,” Woodcroft said. “He came in and steadied the water, and led the league in the most important category, in my opinion, wins.”

Defensively, the Condors turned in one of their best seasons in franchise history. With Theodor Lennstrom on the Edmonton Oilers taxi squad for a significant portion of time, the Condors at times were down to just one NHL contracted d-man in Markus Niemelainen. It forced the coaching staff to shift their thinking, playing seven blueliners most nights, to help cover minutes and give the team a chance to succeed.

“We built a game plan around the complexion of the d corps,” Woodcroft said. “We had a bunch of long bodies, hard working guys, and we just tried to keep things simple.”

The play of those long bodies led to the top penalty kill unit in the AHL in addition to limiting the goals against per game to 2.67, fifth in the league.

THAT GROUP OF DEFENSEMEN WERE ABSOLUTE WARRIORS THIS SEASON. THEY SACRIFICED TO HELP US WIN. IT WAS FUN GROUP TO BE AROUND.

Kevin Gravel blocks a shot during a late third period power play to help the Condors to 3-2 series clinching victory. 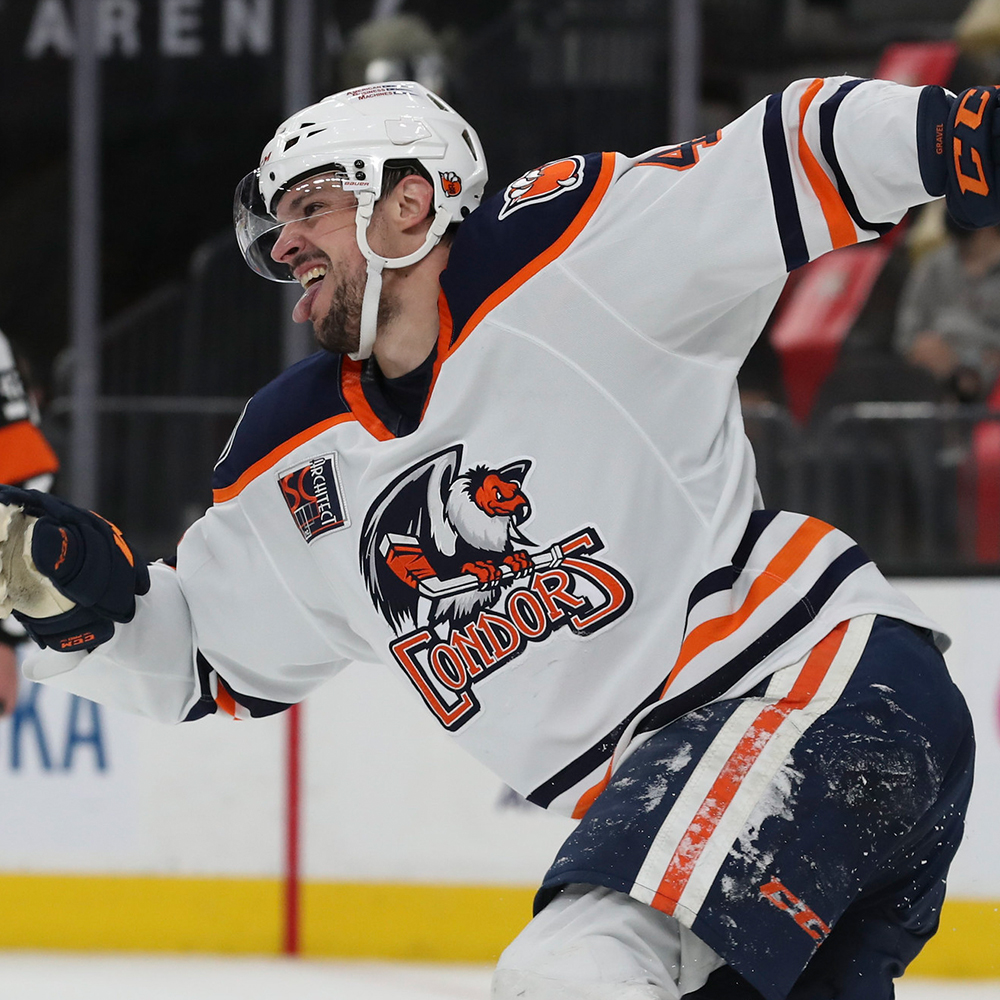 If there was a movie written about the 2021 Bakersfield Condors, the ending would have been fit for the big screen. Tied 2-2 late, the dynamic duo which had led the Condors for the better part of three seasons came through in the clutch as Cooper Marody hit Tyler Benson for the eventual game-winner.

“Once we slotted people in their correct places, we saw our forward group really take off,” Woodcroft said.

The Condors were one of the best offensive teams in the league, averaging over 3.31 goals per game and were paced by Marody and Benson, who each finished in the top 3 in the league scoring race. Marody led the AHL in goals with 21. Ryan McLeod, who spent the second half of the season in the NHL with the Edmonton Oilers, led the league at +23.

“We had some tremendous leaders up front,” Woodcroft said. “Brad Malone, Adam Cracknell, Seth Griffith all gave us great minutes in addition to a lot of leadership behind the scenes. And then to see some of the next wave of players take a step, like Luke Esposito who had a monster year, especially when Malone was hurt, was huge. We had different players step up at different times and that’s what good teams need.”

WE WERE LED BY BY THE McLEOD – MARODY – BENSON LINE WHICH WAS THE MOST DYNAMIC LINE IN THE PACIFIC DIVISION AT LEAST. THEY CONTROLLED THE PUCK AND SPENT MOST OF THEIR SHIFTS IN THE OPPOSING TEAM’S END 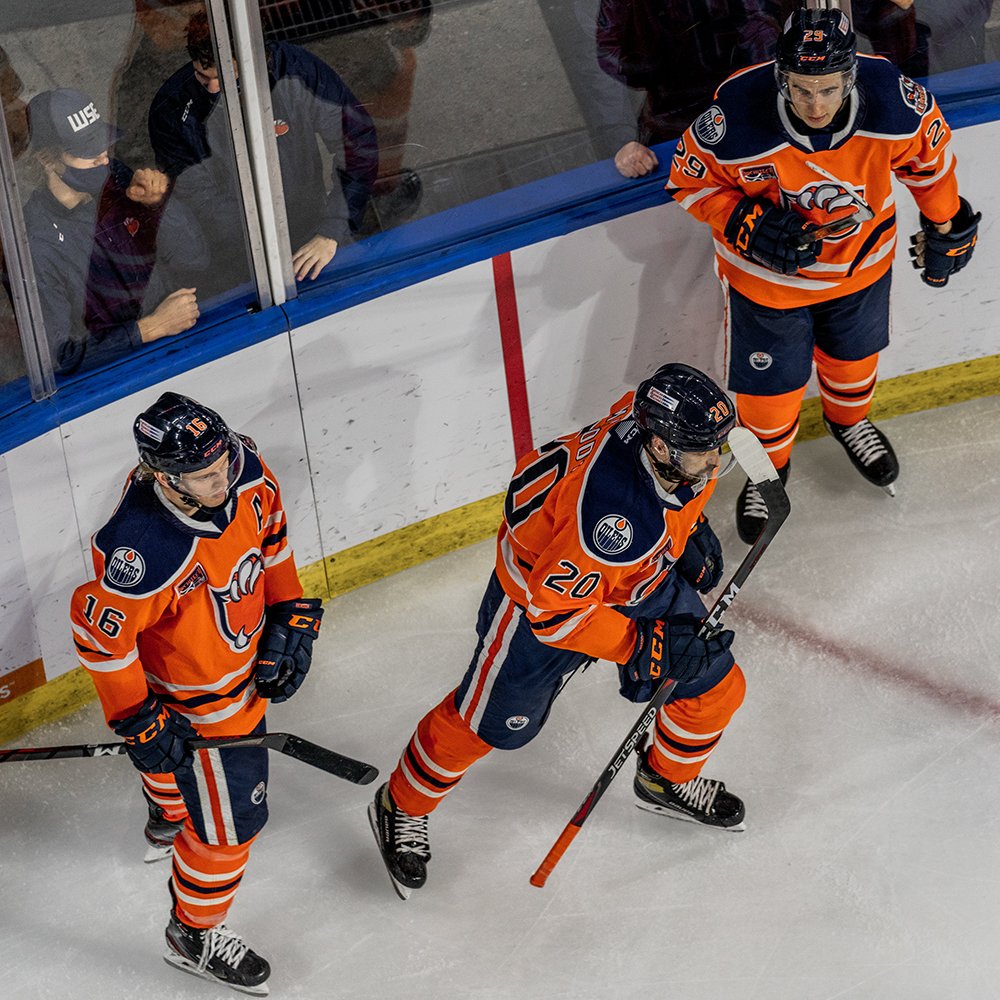 The Condors 24th season overall and seventh in the AHL will begin at home on Saturday, October 16. Stay up to date all offseason long at BakersfieldCondors.com or through the team’s social media channels.