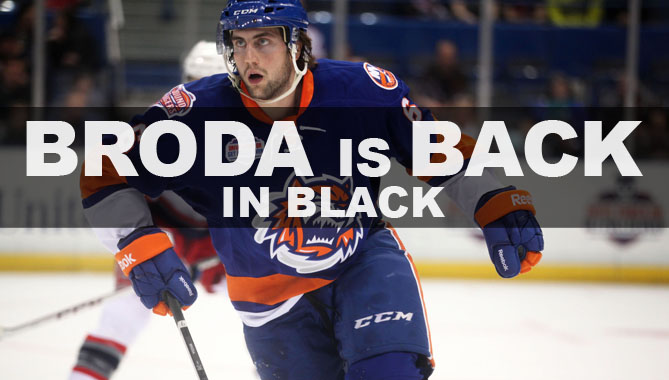 CONDORSTOWN, Calif. – The Bakersfield Condors, owned by the Edmonton Oilers, announced today that C Joel Broda has been released from his Professional Tryout (PTO) with the American Hockey League’s Bridgeport Sound Tigers, and has returned to the Condors. He is expected to play this weekend and will be in Bakersfield for his bobblehead night on Saturday at 7 p.m.

Sunday, April 6 – Skate with the Condors