The format of the 2022 Calder Cup Playoffs was set today by the American Hockey League’s Board of Governors. Bakersfield has captured the Pacific Division in two of the past three seasons.

In the Pacific Division, seven of the 9 teams will qualify for the postseason. The top seed will receive a bye from Round One.

The Condors open the regular season on Saturday, Oct. 16 against the Abbotsford Canucks on Mercy and Memorial Hospitals Home Ice at Mechanics Bank Arena. 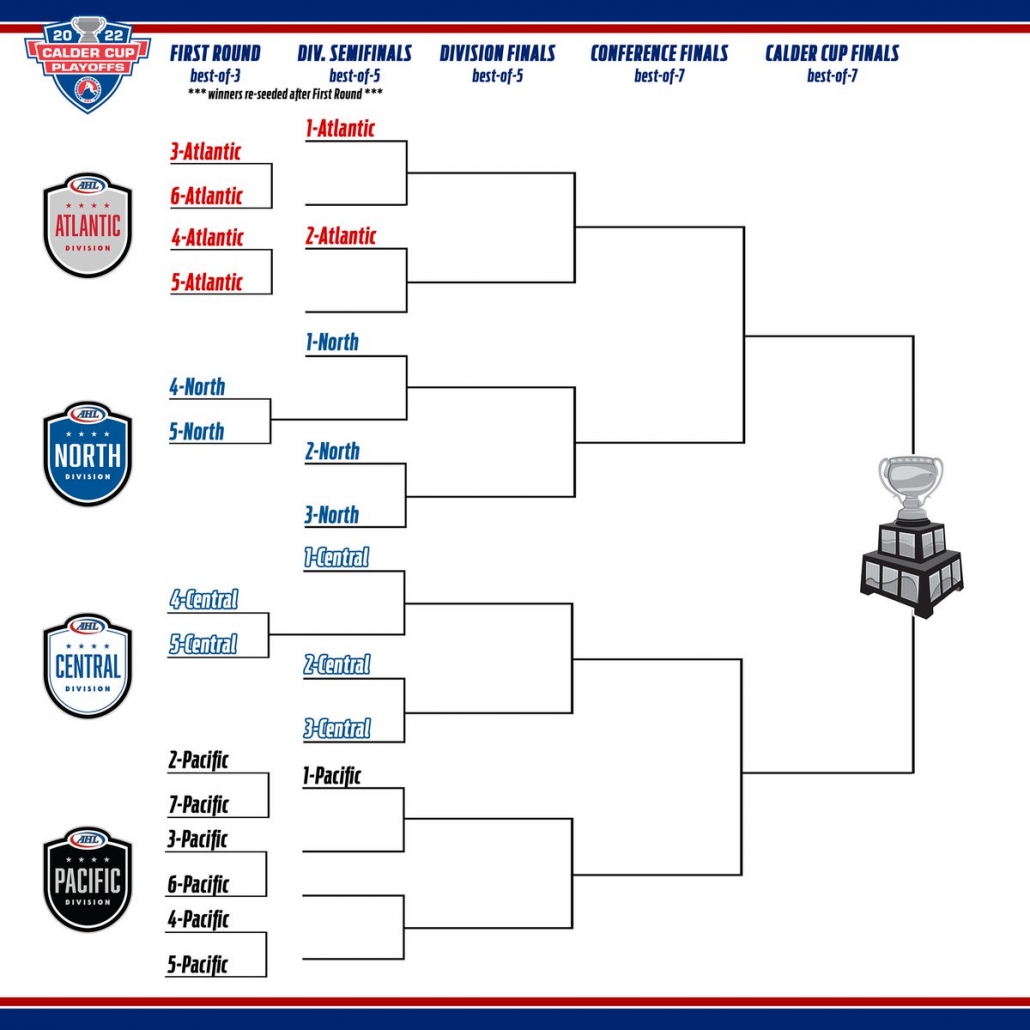