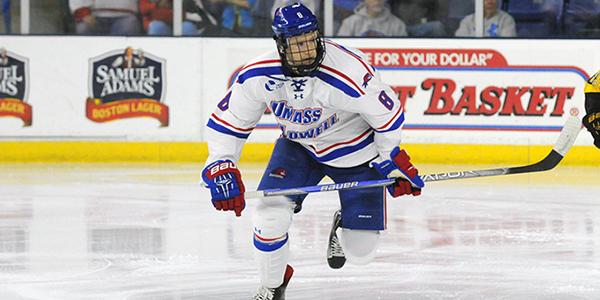 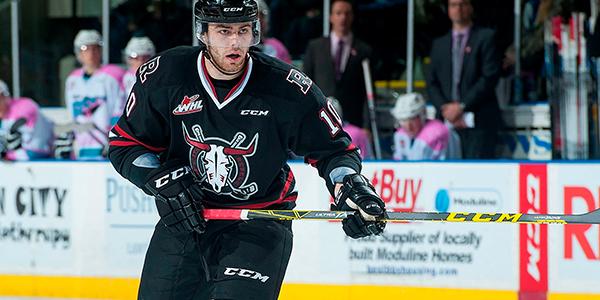 Bakersfield is three points back of Stockton for the final playoff spot with three games remaining. Next up is a meeting in San Diego on Wednesday at 7 p.m. before they head to Stockton on Friday at 7:30 p.m.