Blog - Latest News
CONDORSTOWN, Calif. – The Bakersfield Condors close the regular season on Dignity Health Home Ice At Rabobank Arena on Saturday at 6 p.m. against the San Jose Barracuda. Arrive early as five breweries will be on hand for a craft beer tasting on the concourse beginning at 5 p.m. until the end of the first intermission. Plus, Spider-Man will be here! Presented by Eyewitness News and 97.3 The Bull. 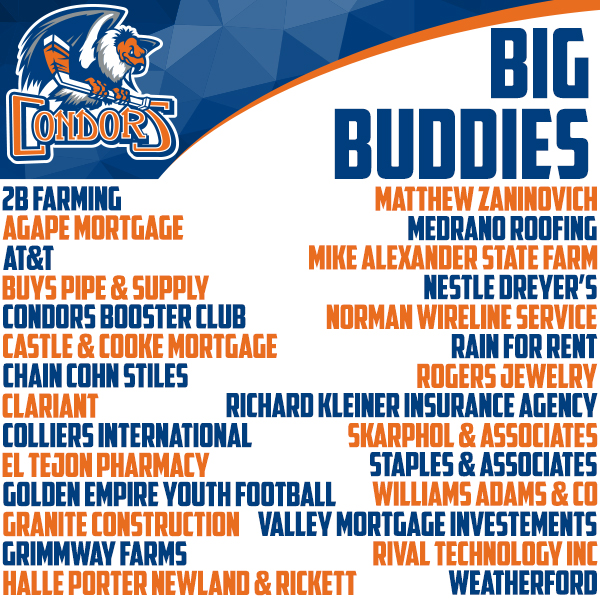 CAMPBELL AND POLEI SIGNED TO ATO DEALS
Scroll to top