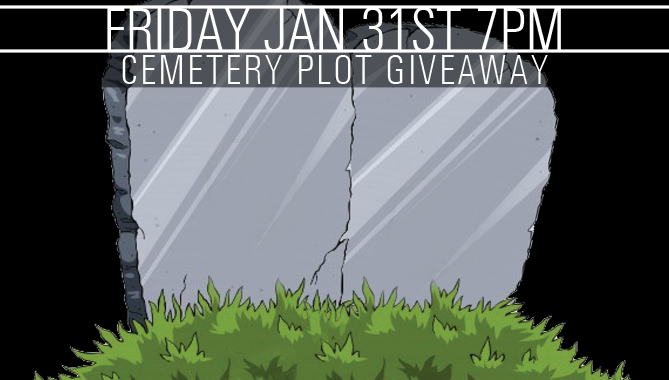 The team has won eight of their last nine games on home ice!

Guarantee your receive big giveaway items by getting in the doors 15 minutes before everyone else! Become a ticket plan holder by purchasing a FUN 4-pack, which will not only give you great ticket holder perks like early entry, but will also save you more than 20% off box office prices. Click Here for more info!