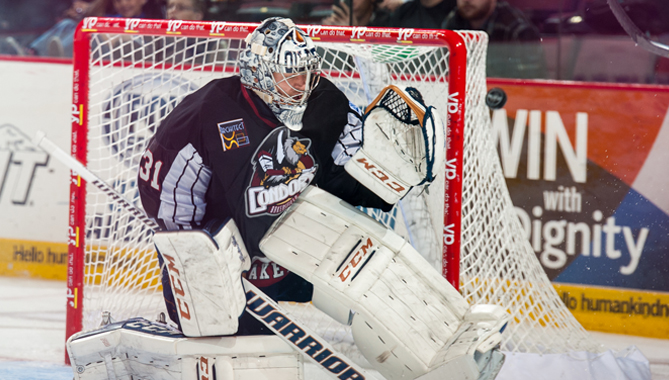 CONDORSTOWN, Calif. – The Bakersfield Condors, owned by the Edmonton Oilers, held a third period lead but couldn’t keep back the Idaho Steelheads, dropping a 3-2 decision Friday night at Rabobank Arena. The Condors fall to 2-3-0-0 on the season.
FIRST PERIOD
SECOND PERIOD

UP NEXT
The Condors head to Ontario for a 3 p.m. game on Sunday afternoon. They return to home ice on Tuesday, Oct. 28 at 7 p.m. against the Ontario Reign. Trick or Treat with the Condors on the concourse (yes, there will be candy), sponsored by My 45 and KERN 1180. The first 100 kids in costume get a free ticket to the upcoming Disney on Ice show at Rabobank Arena. The first 1,000 kids – in costume or not – get a Disney on Ice sticker or pumpkin stencil set.