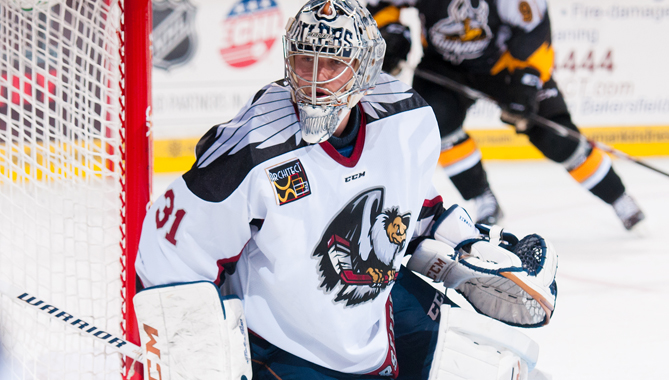 ONDORSTOWN, Calif.– The Bakersfield Condors, owned by the Edmonton Oilers, started the season off on the right foot with a 3-1 victory over the Stockton Thunder in front of 4,717 fans at Rabobank Arena on Opening Night.

Enjoy huge savings on box office pricing, discounted parking, exclusive access to VIP events, early entry for desired giveaways into all Condors games and much much more! Check out our mini-plans as well, with plans to fit every lifestyle starting as low as $9/month! Click here or contact the team’s front office at 324-PUCK (7825).