Blog - Latest News
CONDORSTOWN, Calif. – The Bakersfield Condors announced today that six players have been released from their professional try-out (PTO) and one has been assigned to their ECHL affiliate in Norfolk. Click here to download the updated roster. Bakersfield’s roster sits at 26 players (3 goaltenders, 15 forwards, 8 defensemen) 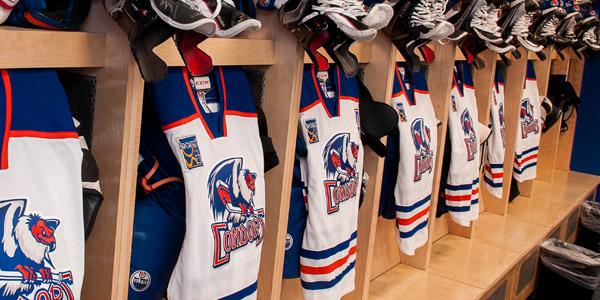 Get this deal now and book your seat for three HUGE games this season. Call 324-PUCK (7825) or click here for more information.