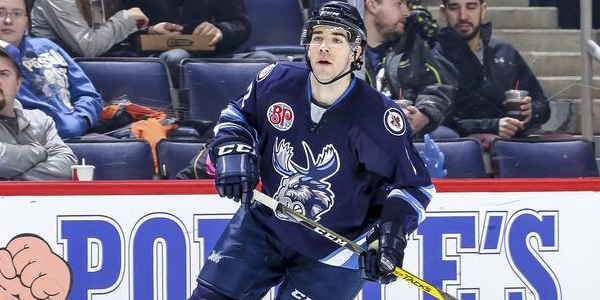 Don’t miss any of the action with a Condors365 Memberships. Can’t commit to a full season? Secure your seats to the biggest games and biggest promotions with a Big 6 Pack. Click here or call 324-PUCK (7825) for more info.