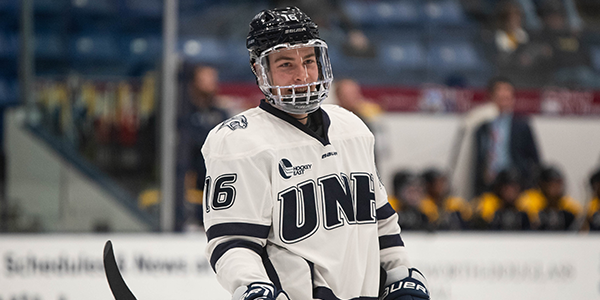 The Bakersfield Condors announced today that the team has signed forward Filip Engarås to an amateur tryout agreement for the remainder of the 2021-22 season. In addition, the 22-year old has signed a two-year American Hockey League (AHL) contract beginning with the 2022-23 season.

A native of Stockholm, Sweden, Engarås played 80 games at the University of New Hampshire (UNH) and recorded 47 points (21G-26A). He was third on the Wildcats this season with 21 points (7G-14A) in 33 games.