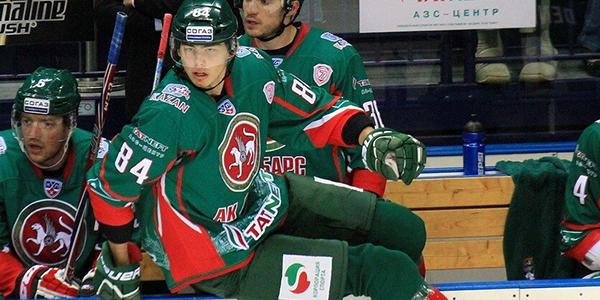 PAIGIN
The Condors are in Texas tonight with puck drop at 5:30 p.m.