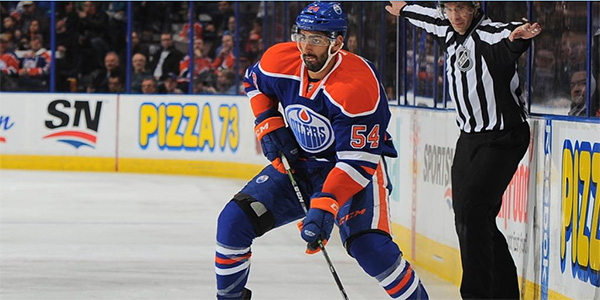 Khaira, 22, has appeared in 10 games with the Oilers this season, posting his first career NHL goal on January 16 against the Arizona Coyotes.