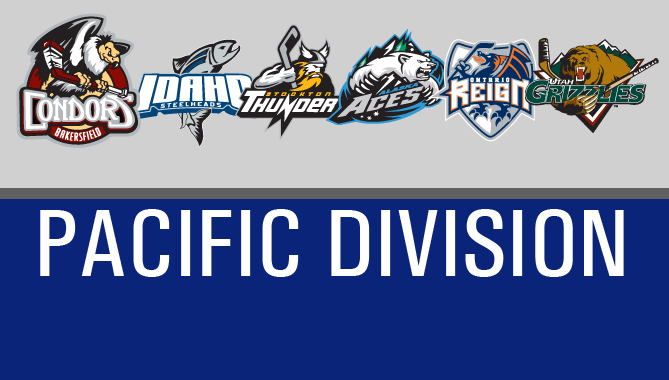 The Annual ECHL Board of Governors Meeting was held at The Monte Carlo Resort and Casino in Las Vegas, Nevada last week.

The Board of Governors approved the following conference and divisional alignment for the 2014-15 season.

The top four teams in each division during the regular season will qualify for the 2015 Kelly Cup Playoffs. All four rounds of the playoffs will be played in a best-of-seven format.

The Board of Governors determined that this would create a more equitable opportunity for all teams to qualify for a playoff position.

Following the lead of the National Hockey League, the Board of Governors has approved the implementation of hybrid icing for the 2014-15 season.

The hybrid-icing system allows the linesman to blow the play dead and call an automatic icing if he determines that the puck will cross the goal line and the defending player is not behind in the race to the end-zone faceoff dots in his defensive zone. The faceoff would go to the far end of the ice as it did with icings called in the no-touch icing used by the ECHL in the past.

If the attacking player is leading the race, the linesman is supposed to allow the play to continue.