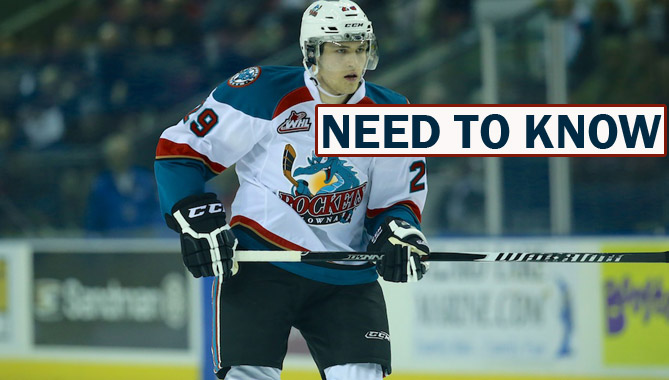 CONDORSTOWN, Calif. – The Bakersfield Condors, owned by the Edmonton Oilers, are set for the American Hockey League (AHL) in 2015-16. Every week in the offseason, the team will give you a “What you need to know” synopsis around the world of hockey.
1. AHL DIVISIONS ANNOUNCED; CONDORS IN 7-TEAM PACIFIC DIVISION
2. AROUND THE AHL
3. OILERS PROSPECTS NEARING MEMORIAL CUP BERTHS
4. DRAMATIC NHL GAMES ON TAP
AHL CONDORS MEMBERSHIPS NOW AVAILABLE!
Be part of history as the Condors move to the American Hockey League in 2015-16. Memberships begin for less than $17/month. contact the Condors at 324-PUCK (7825) for more information.