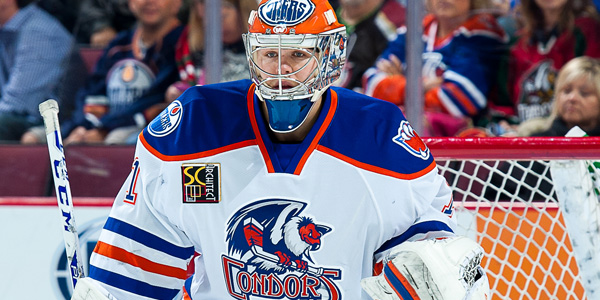 In a separate transaction, G Eetu Laurikainen was recalled by the Oilers from his loan with HPK of the Finnish Elite League and assigned to Bakersfield.