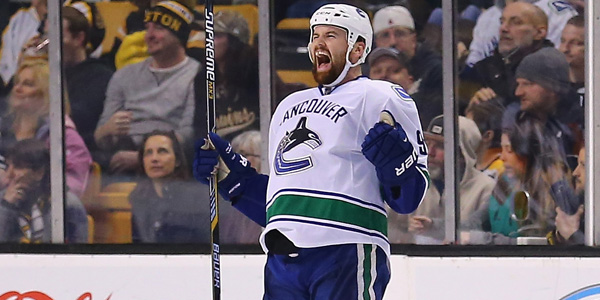 CONDORSTOWN, Calif. – The Bakersfield Condors announced today that the team has been assigned winger Zack Kassian by the Edmonton Oilers. Kassian was acquired earlier today from the Montreal Canadiens by the Oilers in exchange for G Ben Scrivens.