The Condors face a must win Game 2 after San Diego took Game 1 on Friday, 5-3. Sam Carrick scored twice on the power play, part of three power play goals on the night for the Gulls. Seth Griffith had a goal and two assists in the third period to lead a charge, but ultimately, Andrew Agozzino’s response goal proved to be the game winner. Lukas Dostal stopped 39 of 42 shots. 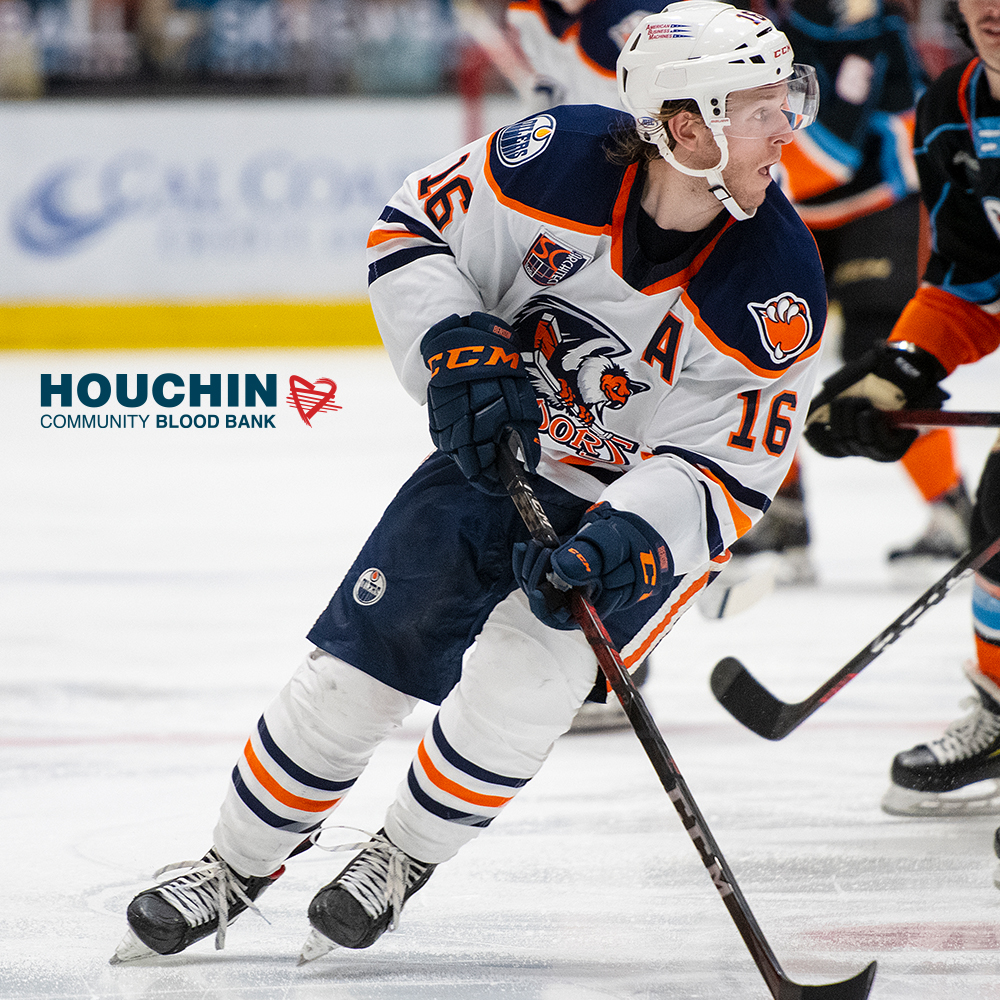 BIG BRAND TIRE FIRST GOAL CHALLENGE: Enter on the team’s Facebook page starting at noon for your chance to win a complimentary oil change.
YOU WIN WHEN THE CONDORS WIN THANKS TO SAMCO: When the Condors win, screenshot the winning image on the team’s Instagram story and bring to any Bakersfield SAMCO location for a complimentary 20 oz. icee or fountain soda within 24 hours.

The Bakersfield Condors and San Diego Gulls meet for Game 2 of a Best-of-3 Pacific Division Semifinal series. During the regular season, the Condors went 3-5-0 against San Diego.

MARSHALL AWARD WINNER
Cooper Marody led the American Hockey League in goals this season with 21 and in the process received the Willie Marshall Award as the league’s top goal scorer.

SKINNER PACES LEAGUE IN VICTORIES
Stuart Skinner was the only AHL goaltender to eclipse 20 victories during the regular season. The third-year pro went 20-9-1 and his 2.38 goals-against average was sixth in the AHL.

HOME ICE ADVANTAGE
Bakersfield went 14-4-1 (.763%) on home ice this season, the best percentage in the Pacific Division. The Condors outscored teams 70-43 over the 19 games.

GULLS NOTES
Andrew Poturalski led the AHL in scoring this season with 43 points (9g-34a) in 44 games… Lukas Dostal had the second most wins of any rookie goaltender with 15… Benoit-Olivier Groulx was fifth among rookie skaters with 29 points (10g-19a) in 42 games… First round picks Jamie Drysdale and Trevor Zegras along with Gulls captain Sam Carrick were all assigned to San Diego in the last week after spending the majority of the second half of the season with Anaheim.