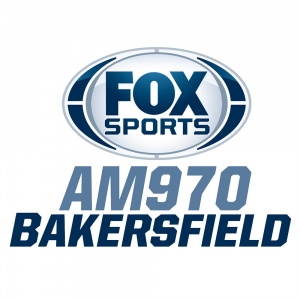 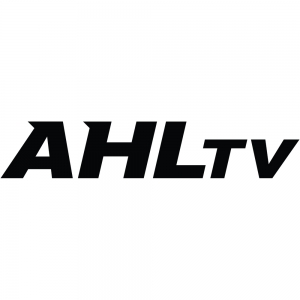 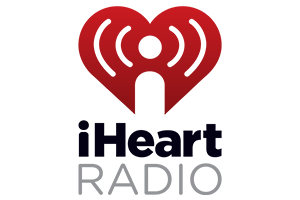 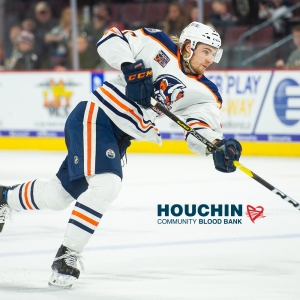 BIG BRAND TIRE FIRST GOAL CHALLENGE: Enter on the team’s Facebook page starting at noon for your chance to win an Apple TV. Congratulations to Wendy Bachelier on taking home the prize on Wednesday for correctly identifying Brad Malone.

YOU WIN WHEN THE CONDORS WIN THANKS TO SAMCO: when the Condors win, screenshot the winning image on the team’s Instagram story and bring to any Bakersfield SAMCO location for a complimentary 20 oz. icee or fountain soda within 24 hours.

Bakersfield jumped out to a 2-0 lead, but it was quickly answered in the first period with consecutive Gulls goals. After San Diego took a lead of their own, the Condors responded with C Cooper Marody’s second goal of the season sent it to the third tied at 3-3. San Diego scored on the opening shift of the final frame and hung on for a 4-3 win on Wednesday. The line of Brad Malone, Luke Esposito, and Joe Gambardella accounted for four points in the opening period.

The Gulls swept a six-game homestand to begin the season with Wednesday’s 4-3 win. G Lukas Dostal won his 5th consecutive game, stopping 37 shots. RW Vinni Lettieri scored the game-winner early in the third, his third goal in three games with San Diego to go along with two assists.

LW Joe Gambardella notched two assists in Wednesday night’s game in Irvine giving him 100 points for his Condors and AHL career. He is the fourth Bakersfield player to hit 100 points in the AHL as a Condor joining Josh Currie, Joey LaLeggia, and Tyler Benson. Gambardella’s 160 games played in Bakersfield is the active leader.

The Condors have scored the first goal of the game in all three games against San Diego… D Vincent Desharnais recorded the team’s first fighting major of the season on Wednesday against C Sam Carrick… Five of the Condors eight goals this season have come in the first period… C Cooper Marody leads the team in scoring with three points (2g-1a). He led the Condors in points-per-game two seasons ago when he notched 64 points in 58 games.

San Diego went a perfect 6-0 on a six-game homestand to start the 2021 season.. Rookie LW Trevor Zegras, who captained the US to a Gold Medal at the 2021 World Junior Championships, is tied fo rthe league lead with seven points (2g-5a)… Gulls Head Coach Kevin Dineen won his 300th AHL game behind the bench last week against Colorado… G Lukas Dostal is second among AHL netminders in save percentage (.950%) of goaltenders who have made at least two starts… San Diego is allowing just two goals per game through its opening six games.