FOX SPORTS 970 AM WATCH ON AHLTV LIVE ON 23ABC - BAKERSFIELD 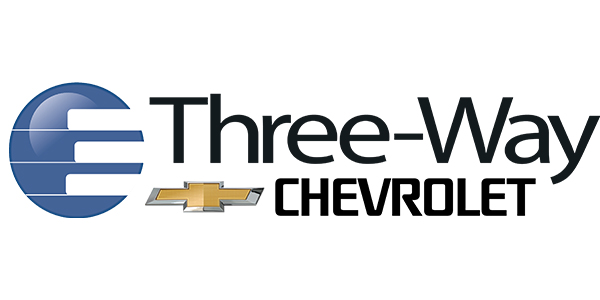 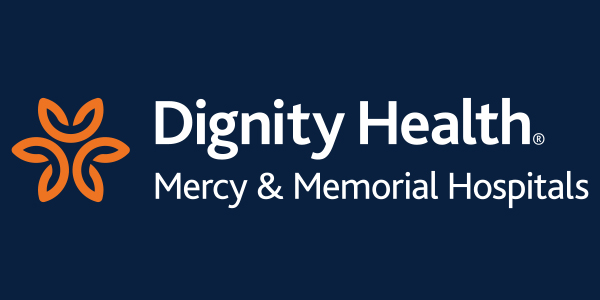 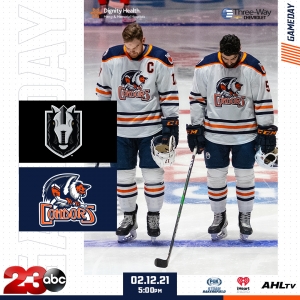 NATIONAL ANTHEM: To be performed by Bakersfield’s own Jim Ranger who finished second on The Voice this past season.

Enter the Condors Big Brand Tire and Service First Goal Challenge for your chance to win an Apple TV.

This season, when the Condors win, you win thanks to SAMCO. Screenshot the winning SAMCO image on the Condors Instagram story and show it at any Bakersfield SAMCO for a complimentary 20 oz. icee or fountain soda. 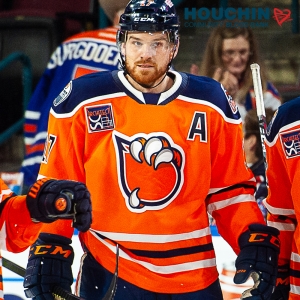 Tonight’s game night jersey raffle online is #17 Brad Malone – orange. Tickets are just $10 and can be purchased by clicking here.

TONIGHT
The Bakersfield Condors and Henderson Silver Knights meet for the first time ever. It is the home opener for the Condors and the first-ever road contest for Henderson, who entered the Pacific Division as the affiliate of the Vegas Golden Knights this season.

IN CASE YOU MISSED IT
Bakersfield dropped a pair of games in Irvine against San Diego last weekend. Following a 4-1 setback opening night, the Condors jumped out to a 1-0 lead again the next night in a 4-3 loss. D Theodor Lennstrom had a 1g-1a weekend and D Ryan Stanton recorded two helpers in the game on Saturday.

CAPTAINS
Brad Malone was named the third Condors captain in the AHL era and the 17th in the organization’s history. D Ryan Stanton and LW Tyler Benson will serve as alternates for the 2020-21 season.

QUICK STARTS
The Condors have scored the opening goal of the game in both of their contests this season. LW Devin Brosseau scored 4:56 into the season opener and RW Seth Griffith scored 1:35 into the second game.

WHERE ARE YOU FROM?
The Condors roster features 16 Canadians, six Americans, and four Europeans (Czech Republic, Finland, Latvia, Sweden).

SKINNER RETURNS FROM EDMONTON
G Stuart Skinner was loaned to the Condors on Sunday after becoming the 13th Condors player in the AHL era to make their NHL debut. He picked up a win on Januiary 31 in an 8-5 victory over the Ottawa Senators.

CONDORS NOTES
C Cooper Marody notched his first goal of the season on Saturday. The third-year Condor had 19 goals as a rookie in 2018-19… Bakersfield’s roster features eight rookies including LW Devin Brosseau who scored his first AHL goal on Friday and D Yanni Kaldis who recorded his first AHL assist on Saturday… G Olivier Rodrigue started both games last weekend after going 10-10-0 with Graz in the Austrian League to begin his professional career.

SILVER KNIGHTS NOTES
F Peyton Krebs is t-4th after the opening weekend in rookie scoring with four points (1g-3a)… Henderson has outscored the opposition 4-0 in the third period… The Silver Knights are led by first-year head coach Manny Viveiros who was an assistant coach with the Edmonton Oilers during the 2018-19 season… C Reid Duke, the first contracted player in Vegas Golden Knights history is tied for the team lead with two goals after an 8g-7a in 39 games campaign with Chicago (AHL) last season.