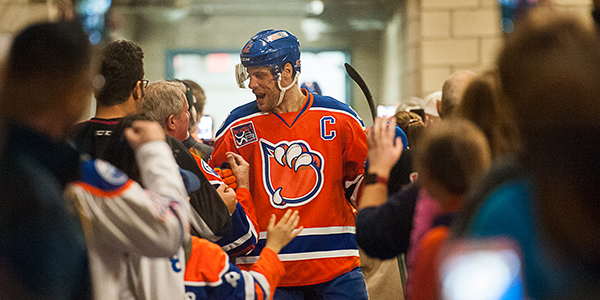 CONDORSTOWN, Calif. – The Bakersfield Condors (11-13-5-0) surrendered a 4-2 lead in the final two minutes and fell 5-4 in overtime to the visiting Tucson Roadrunners (15-9-2-1) on Friday night at Rabobank Arena. LW Ryan Hamilton scored twice as the Condors went 1-1-2 on a four-game homestand.
Both teams were strong on the power play as the Condors had two power-play goals and a penalty shot tally matched by Tucson notching three power-play goals. The Condors are in Stockton at 5 p.m. on Sunday. 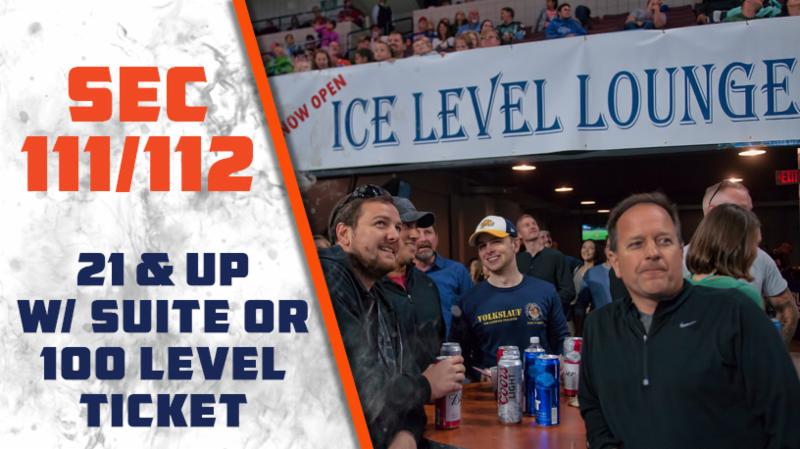