What to blog … what to blog. It’s currently 87 degrees in the Condors office right now. I think 90 is the cutoff for hazard pay. Spoke with my non-existent union reps and they told me that I didn’t have to blog under these conditions. 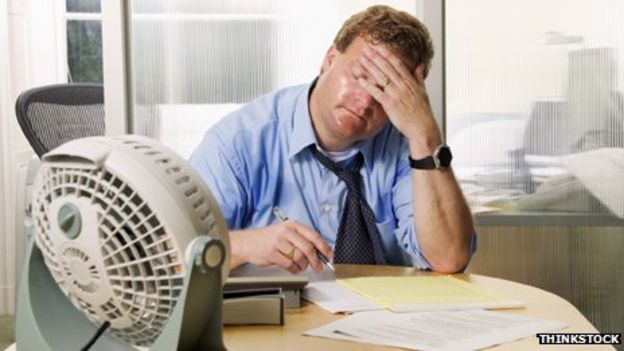 But then I got this tweet from my good friend Mr. Larsen over at Eyewitness News…

@CondorsHolty you can and you must write that blog….I need something to getme thru the day

I’m a man of the people. As I’ll remind you, it’s my blog and I’ll do what I want, and if I want to blog in sweltering heat, with @KevinBartl asking me what I’m doing today, and having not had breakfast, well then I will.

I will continue to rip off @FriedgeHNIC, though I have a suspicion he caught on to my 16 thoughts last week. I mean hey, he’s only human.

Ryan Holt, a.k.a. “Holty” has been the voice of the Condors for five seasons. If you wear jeans looking to get a job in San Diego next week, he won’t even talk to you. Follow him on Twitter @CondorsHolty or shoot him an e-mail with blog ideas, topics, and questions to rholt@bakersfieldcondors.com