We’ve reached the point in the summer where @KevinBartl gets a little annoyed if “Write Holty’s Blog” is the only thing on the To-Do List for a Thursday. In June, with not much on the plate, the blog can be a focal point of a week. In August, with a ton of stuff on the horizon (that’s a #HoltyTeaser), the blog tends to take a back seat.

That’s why I came into the office before roll call. You may think I’m nuts, and rightfully so, but friends of the blog deserve a well-prepared blog. @KevinBartl may not want me to write a blog during work hours, but as I’ll remind him, and you, it’s my blog, and I’ll do what I want.

Time to rank jerseys! If there is anything I have learned over five years working in minor league hockey it is that everyone has an opinion on jerseys. While you’re entitled to an opinion, that does not necessarily mean you’re correct. We’ll come back to that in a moment though.

First things first, the NBA is allegedly releasing their schedule today which typically means the AHL schedule will be out in the next 10-14 business days.

Now back to the regularly scheduled blog…

The internet is a funny place. It’s used for a lot of good, but there are some ridiculous things out there. Take for instance, people ripping the now Cleveland Monsters for their new jerseys because “they look too much like the Cavs (who own them).” Had they gone with a completely Columbus model then people would say “they’re just copying their NHL team and aren’t original.” You can’t win.

Let’s start with the worst… 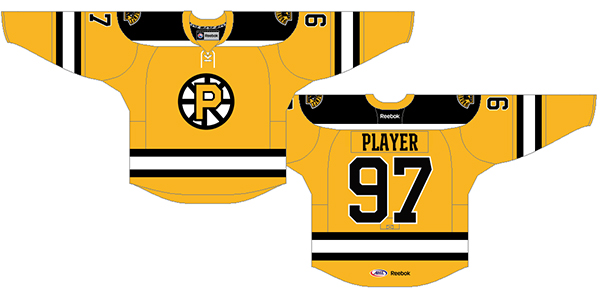 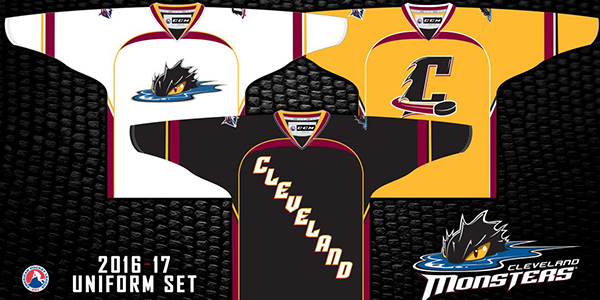 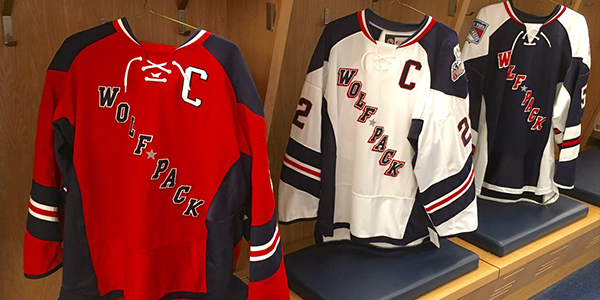 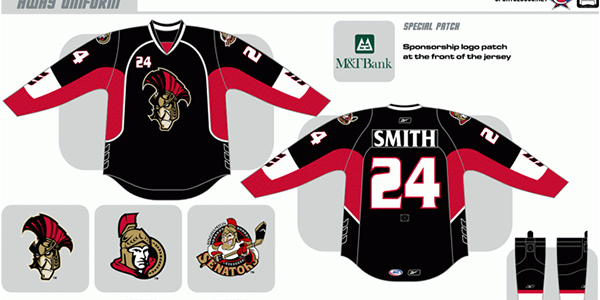 Now for the good … 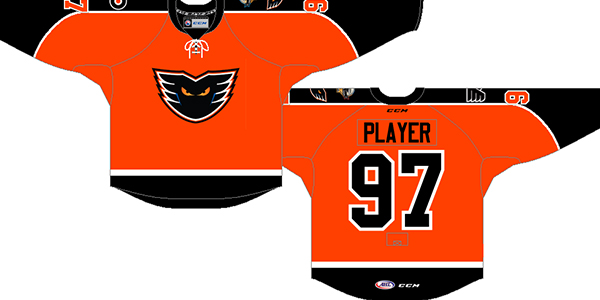 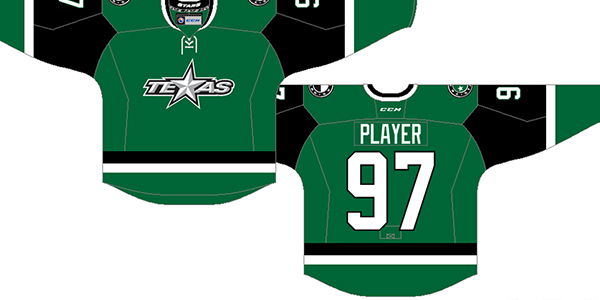 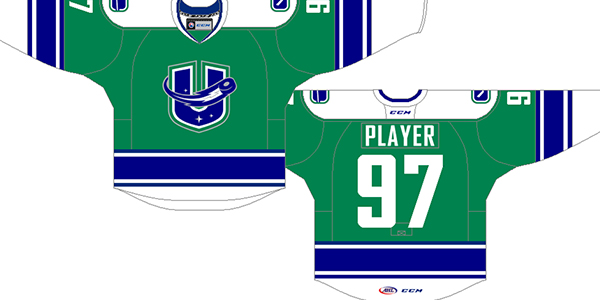 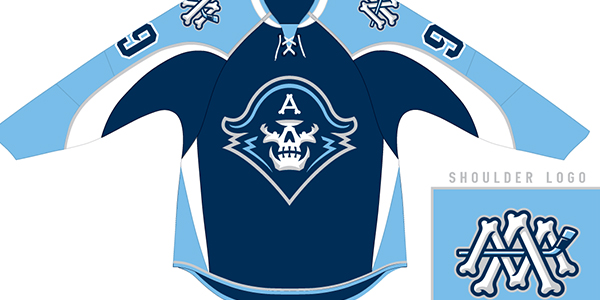 Ryan Holt a.k.a. “Holty” enters his sixth season in Condorstown in 2016-17. He’s still sticking with the Sergio Garcia pick for the men’s Olympic tournament. Follow him on Twitter @CondorsHolty for more nonsense or shoot him an e-mail to RHolt@bakersfieldcondors.com with questions, comments, or blog ideas.