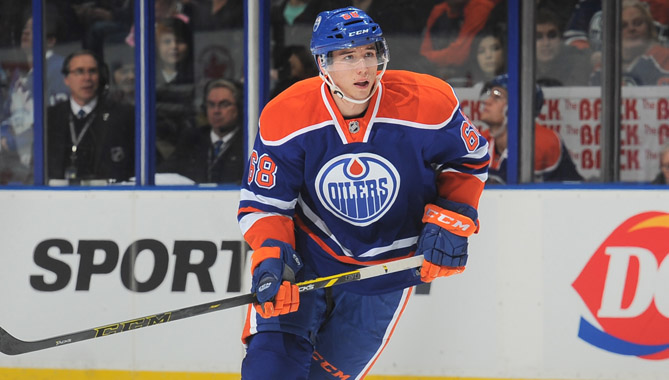 A native of Minneapolis, Minnesota, Pitlick has tallied three goals and four penalty minutes in 27 career National Hockey League games. He scored his first NHL goal on October 26th, 2013 against the Arizona Coyotes.

Pitlick was selected by the Oilers in the 2ndround, 31st overall in the 2010 NHL Draft.