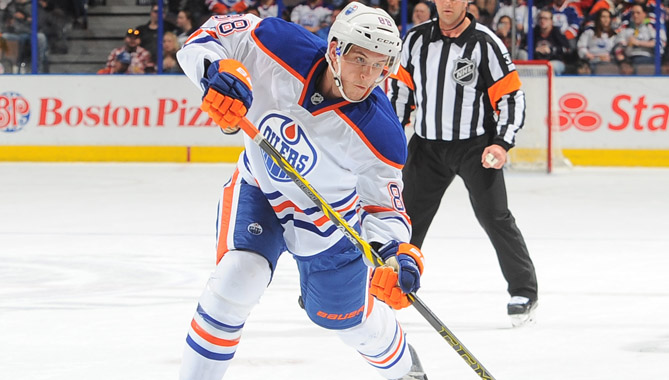 Davidson, 23, recorded 10 points (4G, 6A) and 43 penalty minutes in 55 games last season with the American Hockey League’s Oklahoma City Barons. He also appeared in 12 games with the Oilers, scoring his first career National Hockey League goal on March 30th, 2015 against the Colorado Avalanche.

Davidson was selected by the Oilers in the 6th round, 162nd overall in the 2010 NHL Draft.

Oilers agree to terms with Pitlick
Scroll to top