Blog - Latest News
CONDORSTOWN, Calif. – The Edmonton Oilers have recalled RW Jesse Puljujarvi from the Bakersfield Condors. It is Puljujarvi’s first recall of the season. He had five points (1g-4a) in 10 games this season. Bakersfield opens a four-game road trip tonight at 6 p.m. in Tucson. Watch the game at the official watch party location of the Condors, the Padre Hotel. 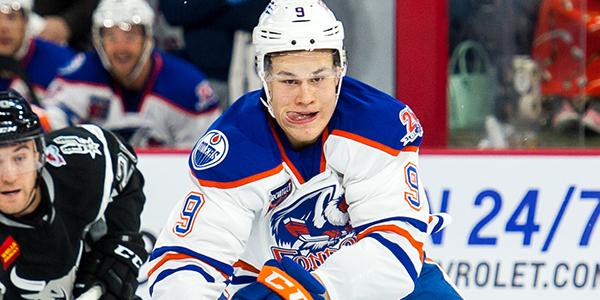