He joined the Condors late in the season, but overall it was a pretty special season for C Cooper Marody. Take a look back at his accomplishments.

He has a game-worn jersey available in the Condors team store.

HIGHLIGHT OF THE YEAR

Marody breaks the ice with his first professional goal 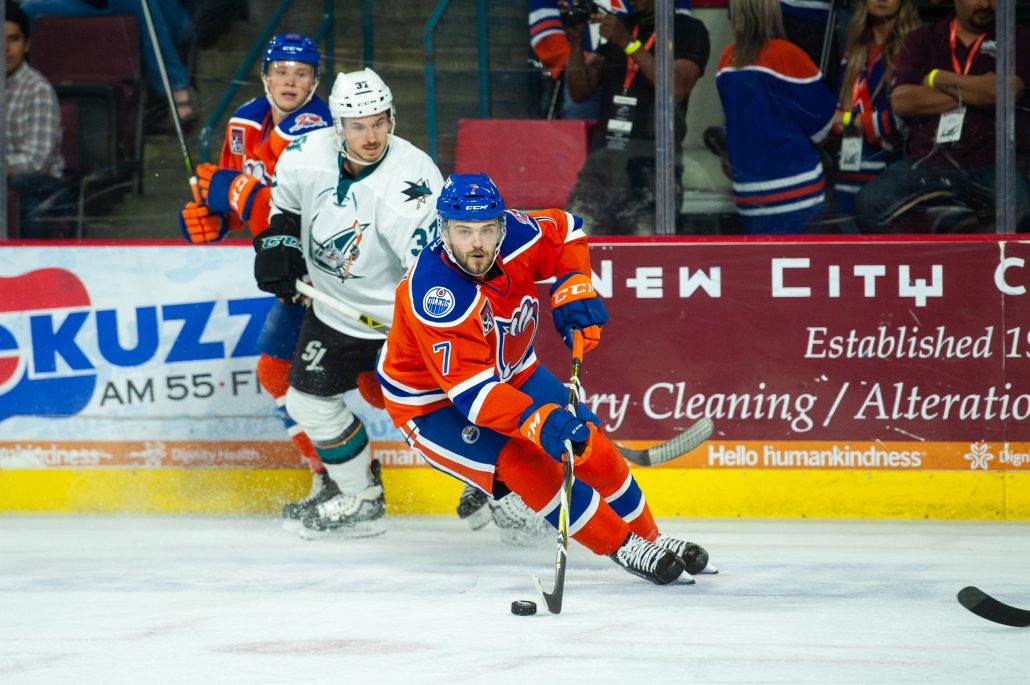 HOLTY’S BLOG: Summertime and the livin’s easy
Scroll to top