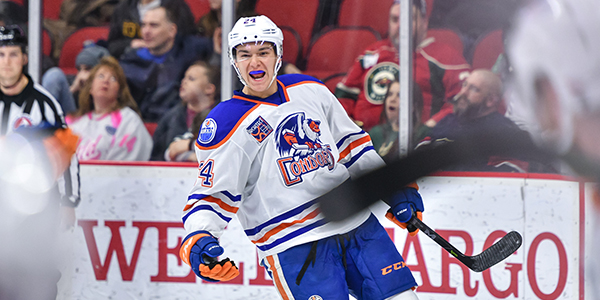 “The Bear roars after an overtime winner” 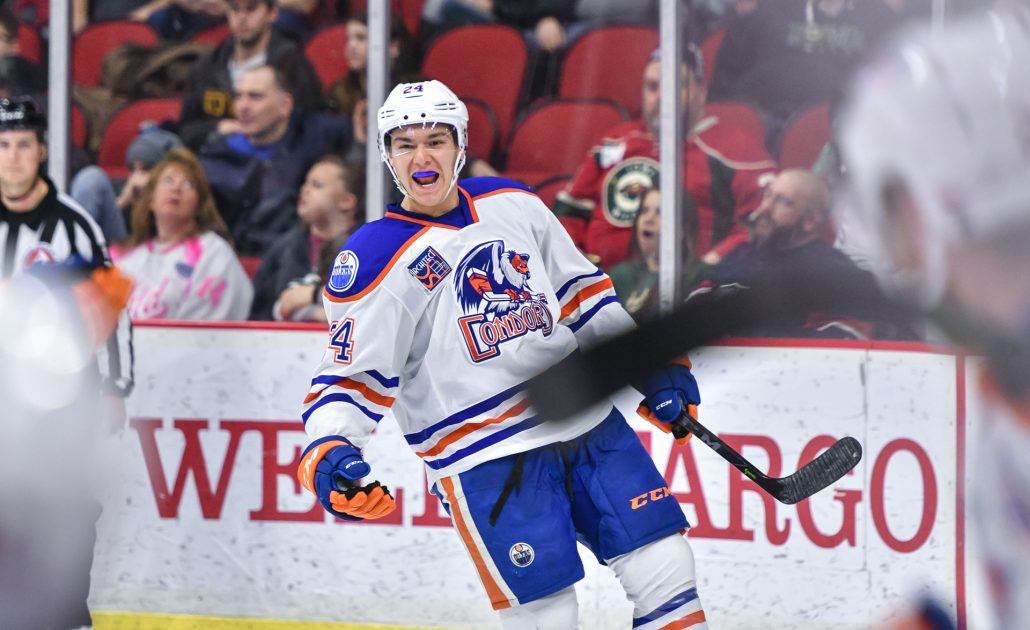