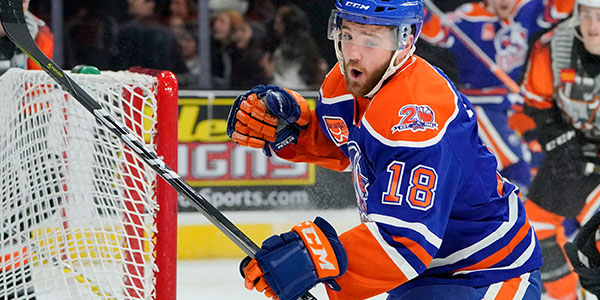 Take a look back at the season of C Josh Currie

He has a game-worn, signed orange alternate jersey available in the online team store. Buy it here

The upcoming 2018-19 season is year two of his two-year AHL contract.

One Day Kid. Currie shares a fist bump with a young fan at the team’s annual Kids Club Party. 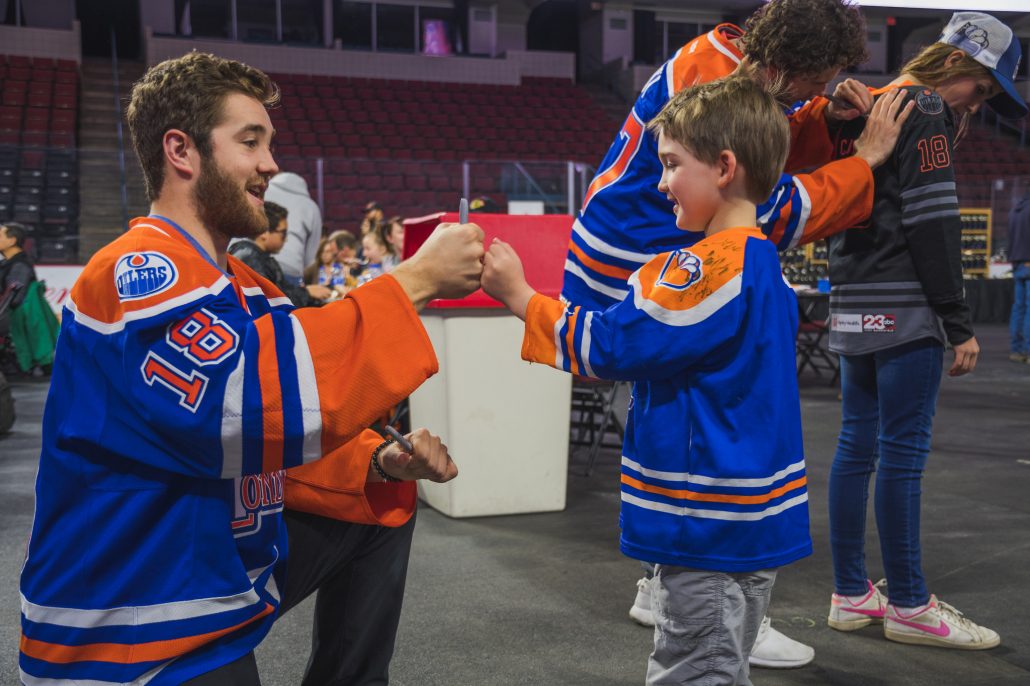 MANSON & HOULE TO SERVE AS ASSISTANT COACHES
Scroll to top