GET TO KNOW MITCH WITH FIVE FAST FACTS:

“Love Mitch. He’s that greasy guy you go to war with on the front lines. He’s sneaky tough and can put up points,” – Griffins Head Coach Todd Nelson in an interview with Oilers broadcaster Bob Stauffer 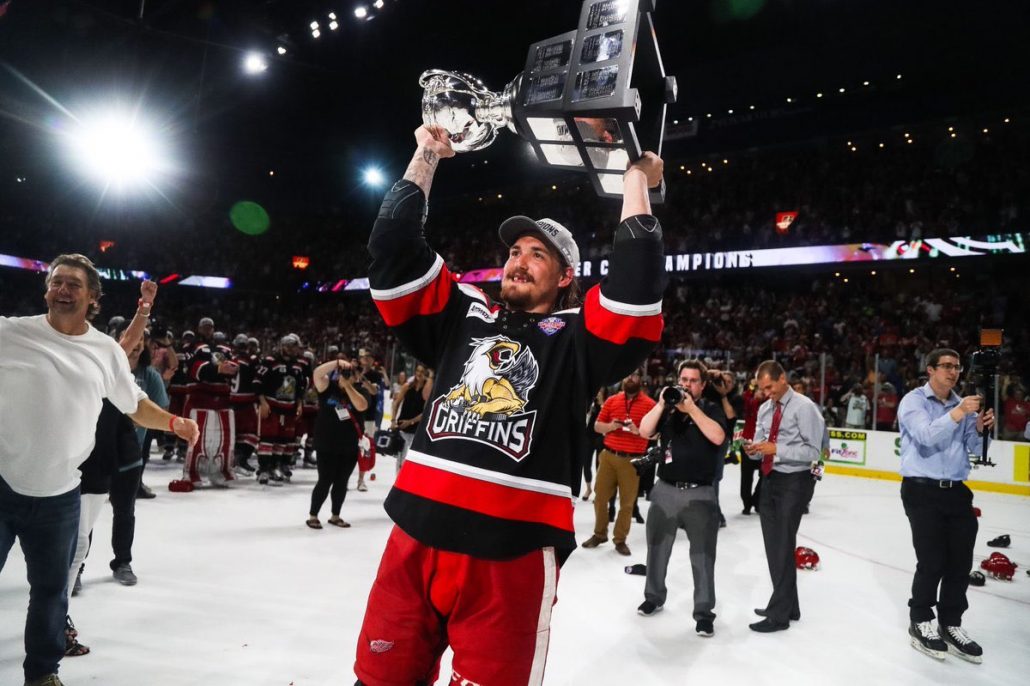