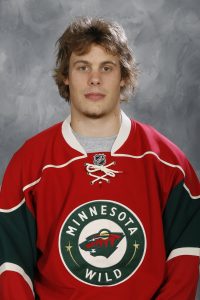 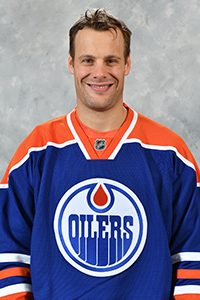 THOUGHTS ON THE SEASON


PIC OF THE YEAR

Ryan Hamilton battles the rain outdoors at Memorial Stadium during the Condorstown Outdoor Classic on January 7, 2017. He became just the second player in AHL history to play in three outdoor games. 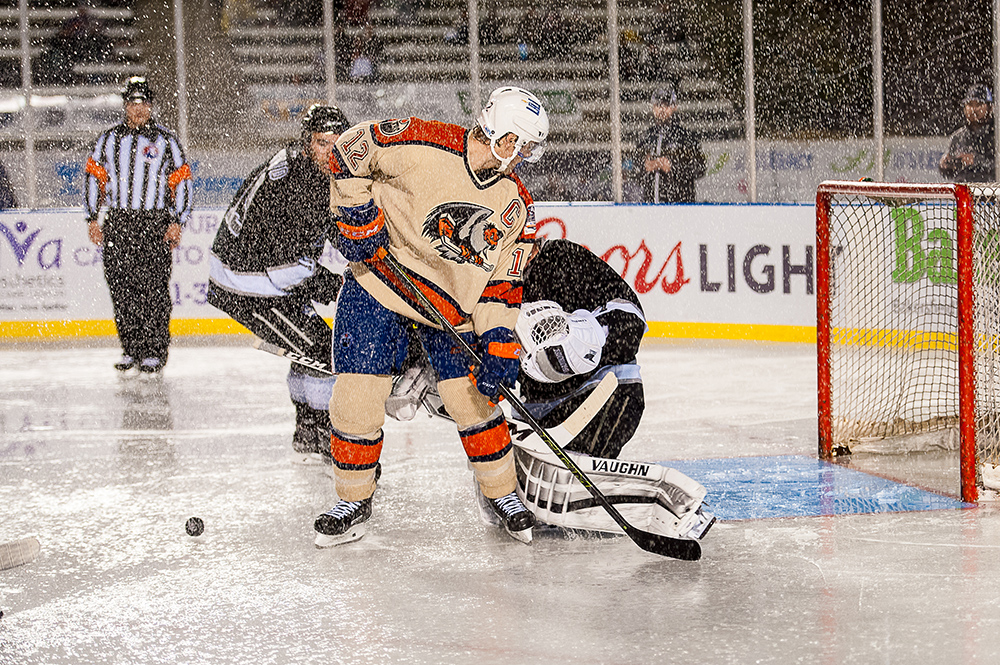