GET TO KNOW TY WITH THESE FIVE FAST FACTS:

“Opportunity was a big thing I looked at this offseason. I made the Blues out of camp last year, but only played four games over four months. The opportunity may be there (with Edmonton) and I want to take full advantage of it,” – Rattie on TSN Radio after signing with the Oilers 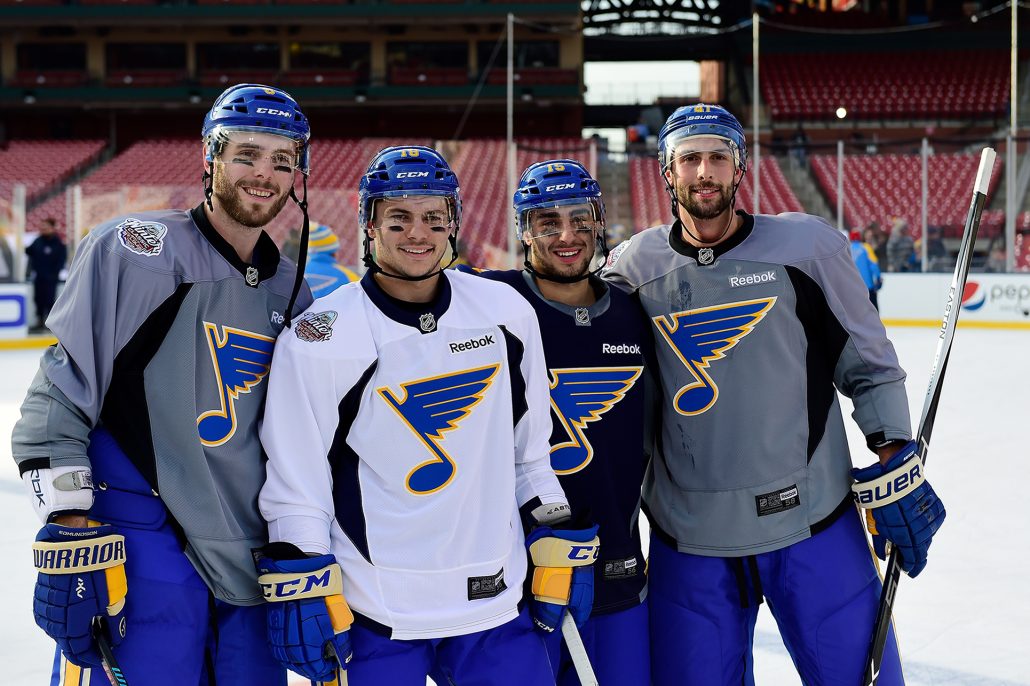