Blog - Latest News
CONDORSTOWN – The Bakersfield Condors announced today that D Griffin Reinhart and RW Zack Kassian have been recalled by the Edmonton Oilers. Bakersfield is home on Friday and Saturday against Milwaukee and Stockton. 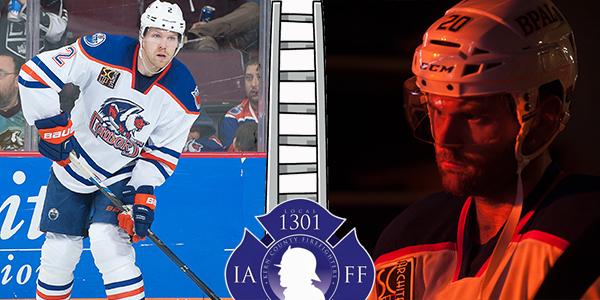 The Condors host the Milwaukee Admirals next Friday night and welcome back the ZOOperstars!, sponsored by My 45 and KGFM 101.5. These 10ft tall animal/sports mascots put on a show that makes them a fan favorite every season. See Ken Giraffey Jr., Tommy LaSwordfish, Kevin Duranteater, Bobby Orrangutang and Mackerel Jordan bring their hijinx to Condorstown.

Saturday night against Stockton, the Condors will don Special Olympics jerseys for the night, sponsored by KiX 92.1. The jerseys will be auctioned off for charity and five game-issued jerseys will be raffled off for free at the game. Contact the Condors for more information at 324-PUCK (7825).