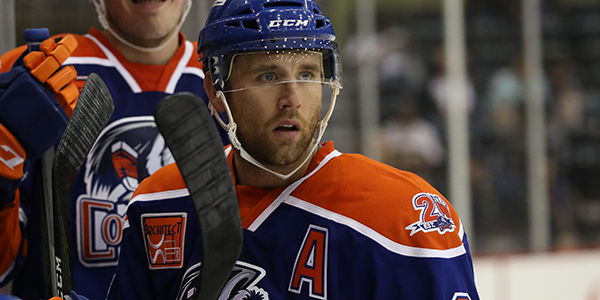 The 6’1”, 200-pound native of St. Albert, Alberta, missed the start of the season due to an injury, and has appeared in eight games for Bakersfield, posting 10 penalty minutes and a -2 plus-minus rating.

Forward Brad Malone has also been assigned to Bakersfield (AHL).