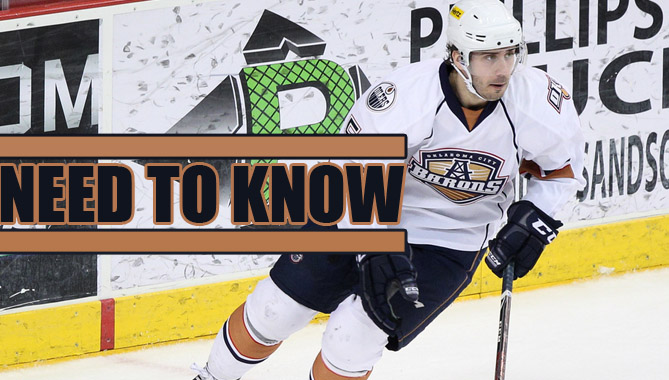 CONDORSTOWN, Calif. – The Bakersfield Condors, owned by the Edmonton Oilers, announced today that preparations for the team’s inaugural season in the American Hockey League (AHL) are well underway. With that, every week, the team will give you a “What you need to know” synopsis around the world of hockey.
1. BARONS CLINCH PLAYOFFS
2. OILERS PREPARE FOR NHL DRAFT LOTTERY
3. PLAYOFFS GET UNDERWAY THIS WEEK

Be part of history as the Condors move to the American Hockey League in 2015-16. Memberships begin for less than $17/month. contact the Condors at 324-PUCK (7825) for more information.

We are Blue and Orange
Scroll to top