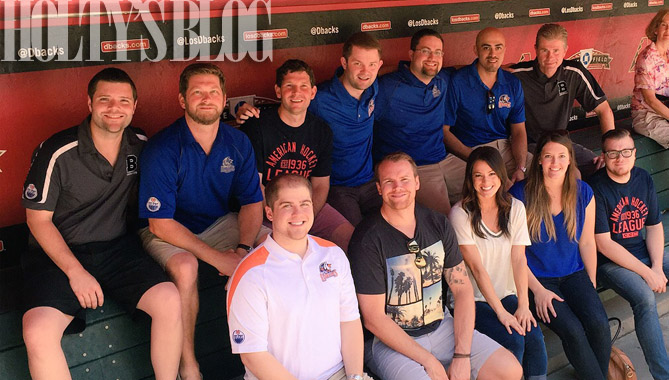 The NHL Draft is finally here and for the first time in the 17+ year history of Condorstown, it will directly have an impact on Bakersfield. Will it be immediate? Not likely, but certainly within the next 2-3 years, players selected today will make their way to play in Condorstown whether in Bakersfield or as an opponent.

In fact, not only will drafted players be prominent, but it will be high-round drafted players. The top talent and the top prospects. The AHL put out a great chart of who played in the AHL last season and as you can see below, many were first and second round picks.

As mentioned, it’s roughly a two-year cycle for players to make their way to the AHL since they are drafted at 18 and hit the AHL at 20, so the 2012, 2013, and 2014 draft classes will be the most talked about for this upcoming AHL season.

It’s an exciting day not only for Condors fans, but for the parent club in Edmonton as well, lovingly referred to as #TheBosses on Twitter. They’re getting one of the most talked about players in recent memory with whomever they chose at #1 and have a wealth of other picks, 9 to be exact, to use at their disposal to restock the cupboard or trade to serve an immediate need.

The whirlwind day has already begun with a trade between the Senators and Sabres, the San Diego Gulls hiring former Oilers Head Coach Dallas Eakins, and more is yet to come.

So enjoy the day and at 3:30 this afternoon, head on down to The Tap Room at Rabobank Arena to have a drink, watch the draft, and tour the locker room renovations with a bunch of Condors fans. Oh and all members who come will be entered to be the one to unveil our new jerseys next Wednesday. ALL members will get to see the jerseys BEFORE the public on Tuesday from 12-6 p.m.

On another note, Scottsdale was fantastic this week for the AHL Sales and Marketing Meetings. Condors staff took in a ton of knowledge and best practices from around the league to make 2015-16 a great first season in the AHL.

P.S. I know this blog had none of the traditional format, but as I’ll remind you, it’s my blog and I’ll do what I want.

Ryan Holt enters his 5th season in Bakersfield in 2015-16. He’s heading home next week, so don’t bother him. Follow his trip on Twitter @CondorsHolty or shoot him comments, ideas, or other nonsense to rholt@bakersfieldcondors.com

Oilers select Connor McDavid with the #1 Pick
Scroll to top