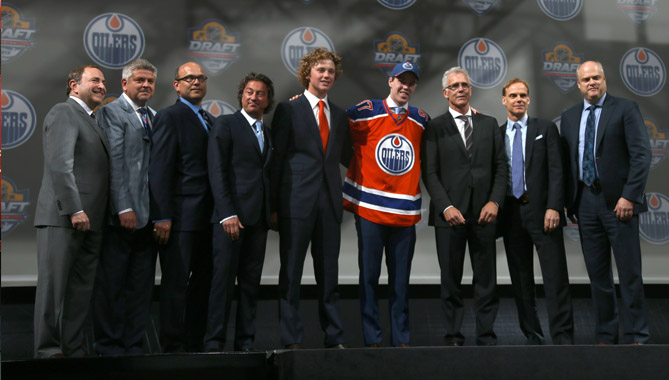 The 6’1”, 209-pound centre was named the 2015 OHL Player of the Year and has also accomplished several other milestones in his junior career. McDavid was granted “exceptional player” status by Hockey Canada and was selected first overall in the 2012 OHL Priority Selection, becoming the third player in OHL history to be granted “exceptional player” status.