The Bakersfield Condors signed F Matteo Gennaro to a two-way AHL/ECHL contract for the 2021-22 season. Last season, Gennaro led the Wichita Thunder (ECHL) in goals with 26 in 61 games.

The 24-year old spent parts of two seasons in the AHL with the Tucson Roadrunners, collecting 12 points (5g-7a) in 66 games.

A native of St. Albert, Alberta, he was drafted in the 7th round (#203) of the 2015 NHL Draft by the Winnipeg Jets. He registered 248 points (124g-124a) in 338 games in the Western Hockey League. His WHL career included two seasons with the Prince Albert Raiders where he played for Condors Assistant Coach Dave Manson, who was an associate coach with the Raiders. 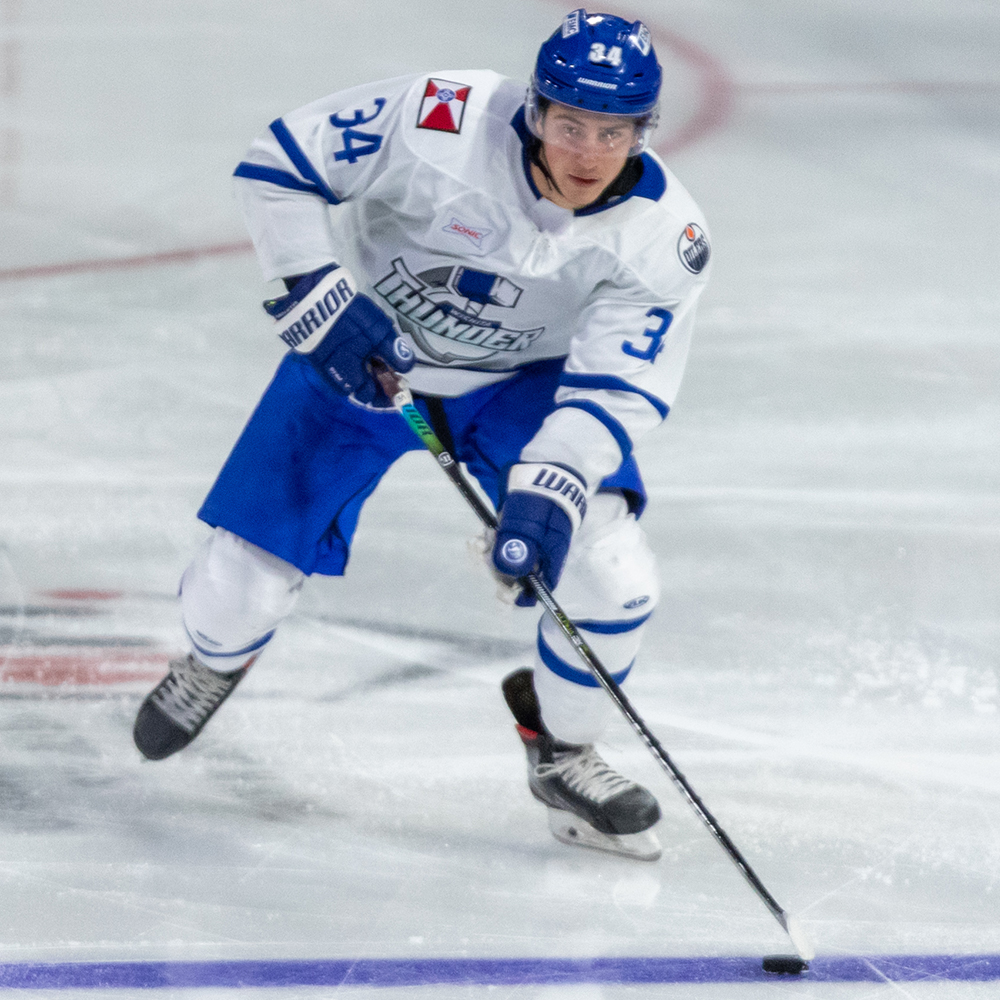 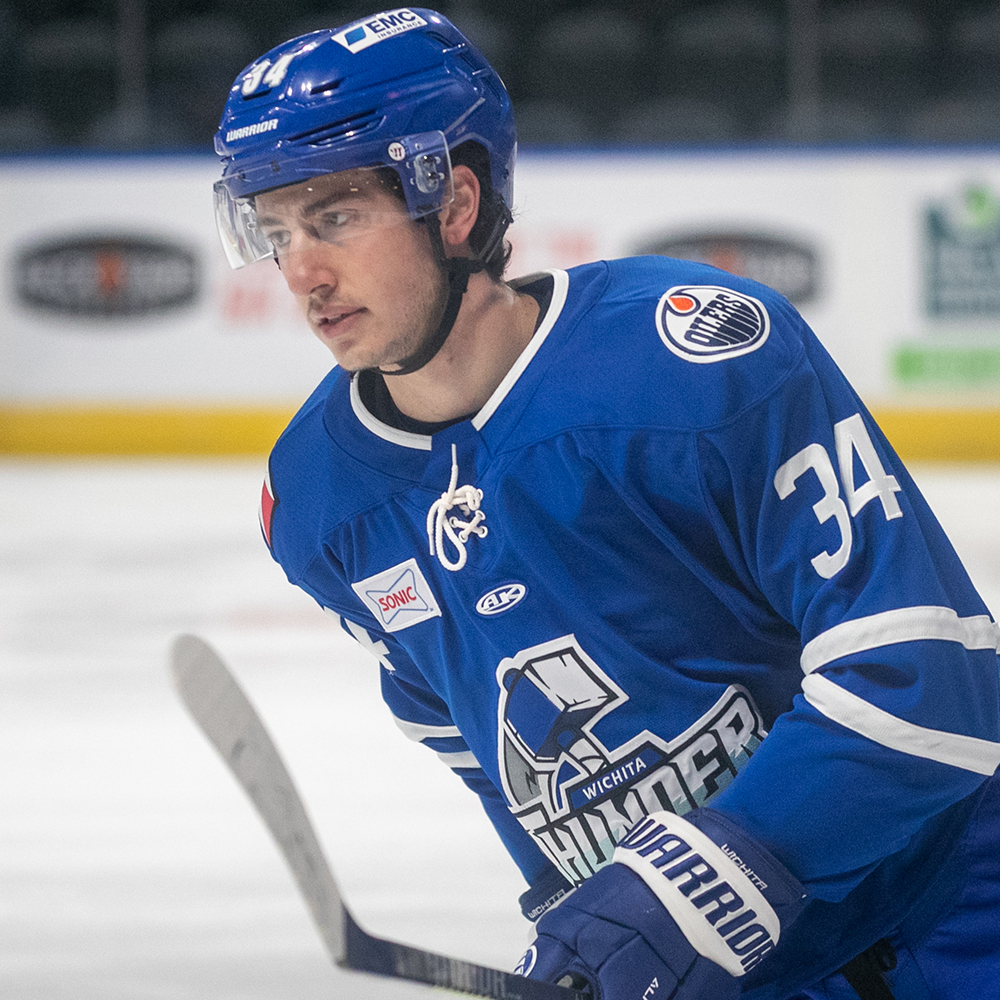