Bakersfield Condors Assistant Coach Jean-Francois (J-F) Houle has been named the head coach of the Laval Rocket, AHL affiliate of the Montreal Canadiens. Houle spent seven seasons in Bakersfield, six as assistant coach in the AHL and one as a head coach in the ECHL.

“We are very happy for J-F and are excited by the opportunity now before him in Laval. J-F is a passionate and loyal coach who has been a fixture in Condorstown. He is someone who has a great rapport with the players, his fellow coaches, and the equipment & training staffs. It is with great pride that we were able to aid in his professional development and move him up the coaching ladder. Much like we want to develop young hockey players and help them achieve their dreams, we also take the responsibility of developing all of our people very seriously.”

“My family and I have enjoyed our time in Condorstown. We had a lot of success on and off the ice. It is a fantastic organization with great people and facilities. I am proud of the accomplishments we have had and I look forward to what is ahead.”

J-F HOULELAVAL ROCKET HEAD COACH
Houle, 46, was part of a coaching staff which has captured two Pacific Division titles in the past three seasons. Over that time alone, 11 players have made their NHL debut, including Tyler Benson, Ryan McLeod, Patrick Russell, Cooper Marody, and Josh Currie.

A native of Charlesbourg, Quebec, Houle began his professional coaching career in the ECHL as a head coach with the Condors in 2014-15. Prior to that season, he was a head coach for five seasons in the Quebec Major Junior Hockey League (QMJHL) with Lewiston and Blainville-Boisbriand. In his time in the QMJHL, he recorded four 40-win seasons and two division titles.

Houle joins Sam Kim (Bakersfield Condors 2018-20) who is a video and coaching coordinator with the Toronto Maple Leafs and Patrick Love (Condors 15-19) who was an assistant strength and conditioning coach with the Edmonton Oilers as members of the hockey operations staff who have progressed in their careers from Condorstown over the past three years. 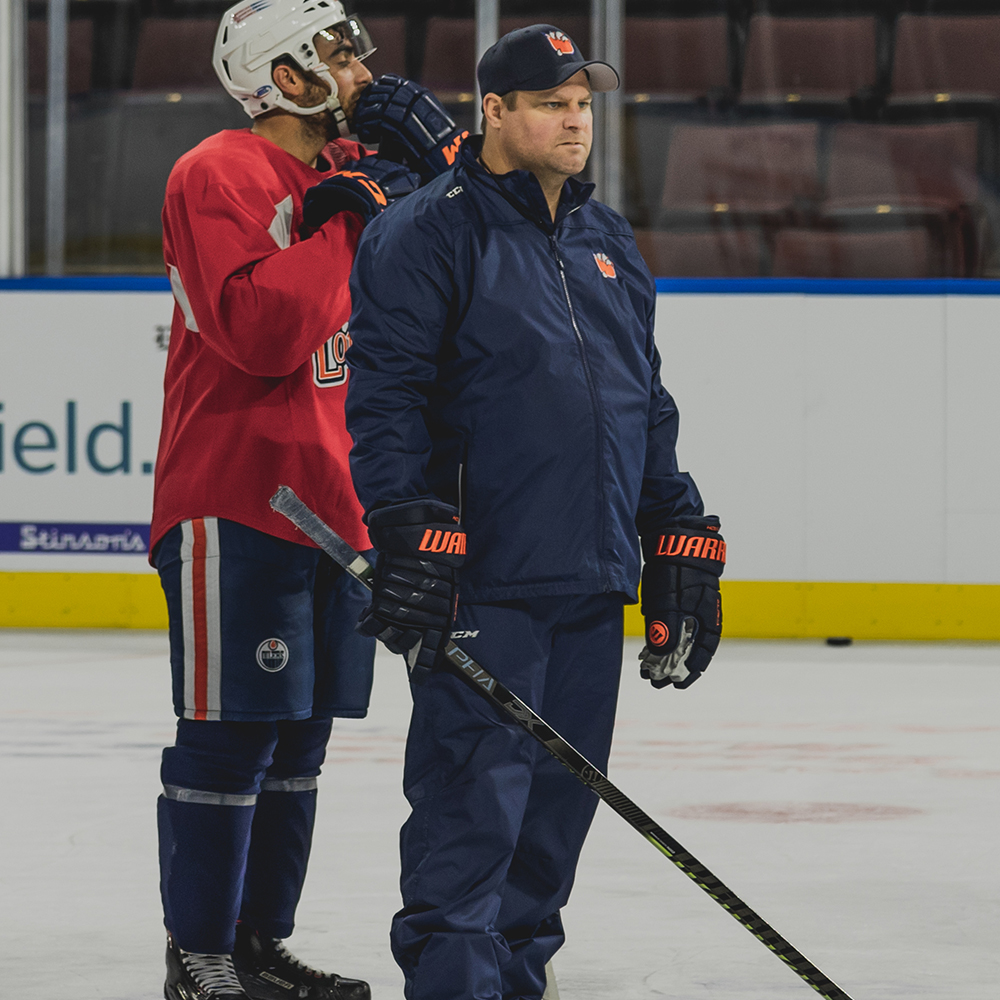 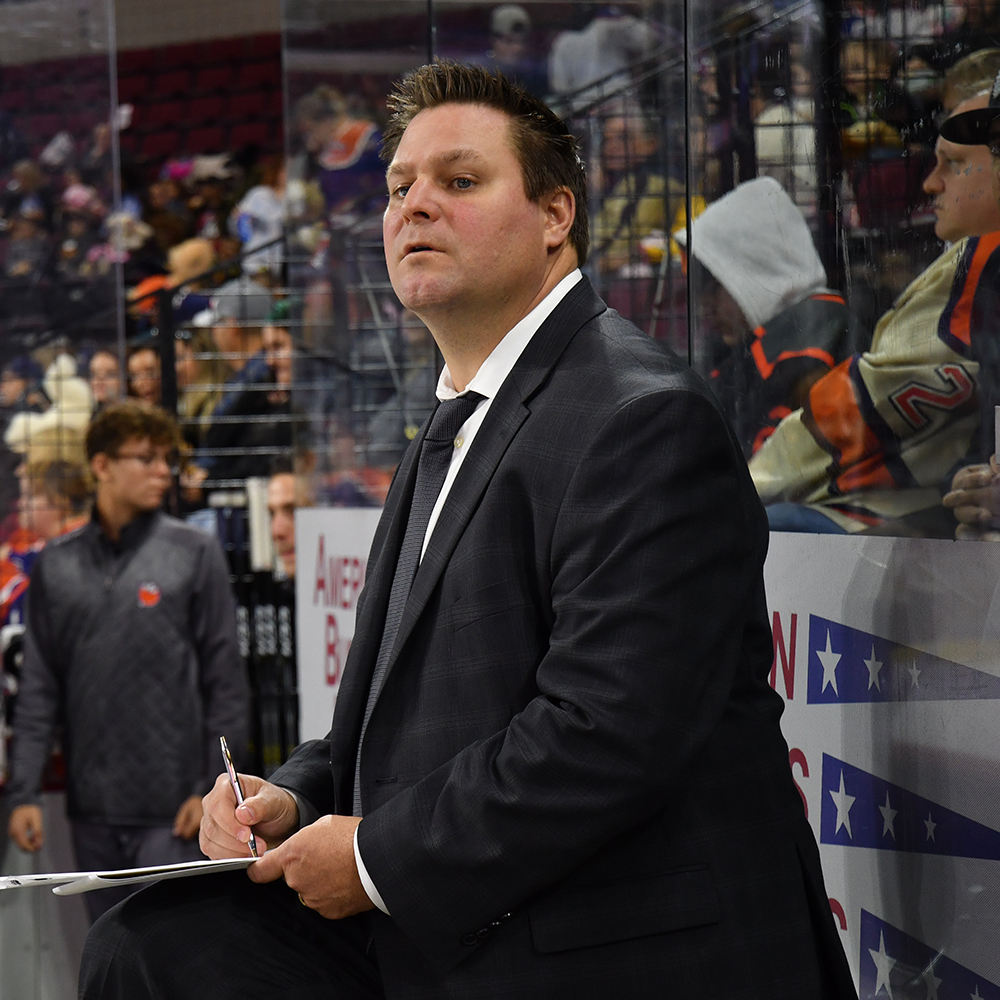 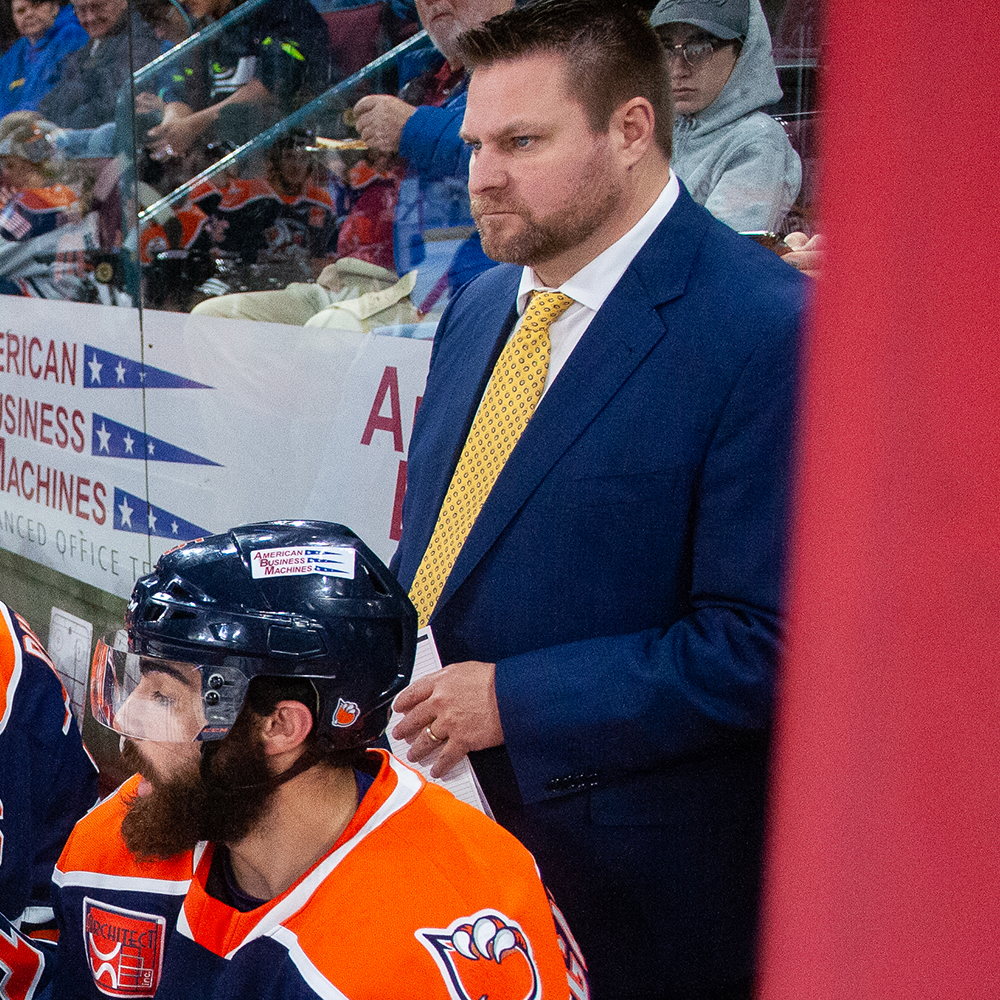 Condors to open season against Abbotsford
Scroll to top