Blog - Latest News
CONDORSTOWN, Calif. – The Bakersfield Condors announced today that the team has signed d-man Frankie Simonelli to an American Hockey League (AHL) contract for the 2016-17 season. Stay up to date with who is signed with the team’s roster tracker available by clicking here. 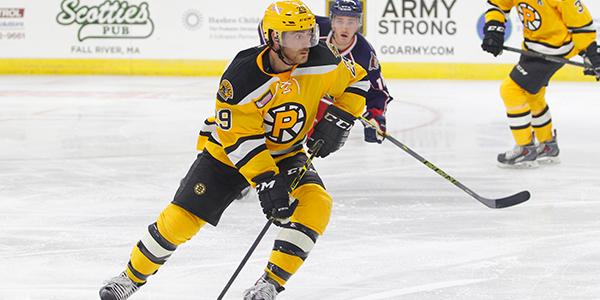 HOME OPENER IS OCTOBER 22
The Condors home opener will be Saturday, Oct. 22 at 7 p.m. Other dates announced include Field Trip Day on Wednesday, Nov. 16 at 10:30 a.m. and Teddy Bear Toss on Saturday, Nov. 26 at 7 p.m. Make sure you get the best seats for the best price now by locking in a membership here or calling 324-PUCK (7825)
MEMBERS ONLY REWARD DRAWINGS CONTINUE THIS SUMMER
Condors members get the best perks as a token of the team’s appreciation for loyal members of Condorstown, all members are entered into drawings throughout the summer to win fantastic prizes. Rewards include Dodgers tickets, jerseys, Carrie Underwood, The Beach Boys, and more.  Already a member in good standing? You’re already entered. Not a member? Click here or call 324-PUCK (7825) to sign up today.
FOLLOW US ON SOCIAL MEDIA AND GET BREAKING NEWS FIRST
If you followed the Condors on Facebook, Twitter, and Instagram, you would have known this news already. Plus, you will be entertained all offseason long. Do it. You won’t regret it.
https://www.bakersfieldcondors.com/wp-content/uploads/2016/07/Simonelli_Provi.jpg 300 600 condors /wp-content/uploads/2022/08/WebSite-Top-Bar-1.png condors2016-07-26 08:50:352016-07-26 08:53:57Condors sign Simonelli