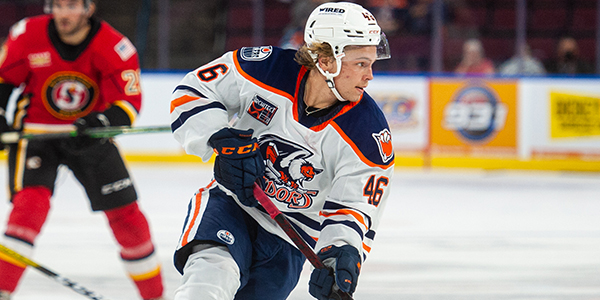 Matteo Gennaro and Tim Soderlund have both joined the Condors from the Wichita Thunder (ECHL).

Soderlund has played eight games with the Thunder and amassed nine points (3g-6a).  The 23-year old was acquired by the Oilers in the offseason along with Duncan Keith.

Bakersfield hosts Henderson on Friday and Ontario on Saturday at 7 p.m.