OILERS SIGN KESSELRING; TO FINISH THE SEASON WITH BAKERSFIELD

The Edmonton Oilers signed d-man Michael Kesselring to a three-year entry level contract. The contract will begin in the 2021-22 season. He was selected by the Oilers in the sixth round, 164th overall in the 2018 NHL Draft.

The 6’4″, 215 lb. blueliner will finish the 2021 season with the Bakersfield Condors after signing an AHL standard players contract for the remainder of the season.

A native of New Hampton, New Hampshire, the 21-year old had 13 points (7g-6a) in 54 games over two seasons with the Northeastern Huskies of Hockey East (NCAA).

He will wear #23 with the Condors. 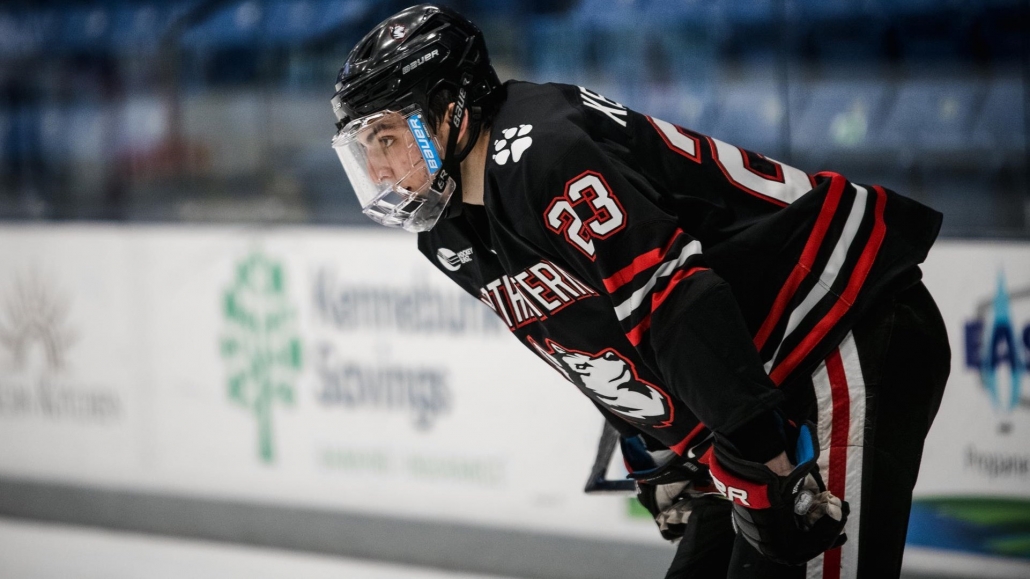