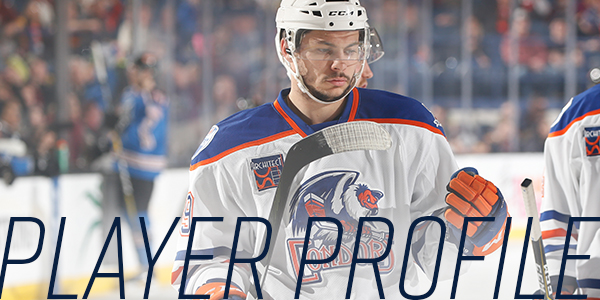 “I was proud of myself the way I played this season. I really enjoyed my time in Bakersfield and Edmonton. Everything was first-class.”

“Scoring against the old club” – Ty Rattie celebrates one of two against his former club, Chicago, on December 12 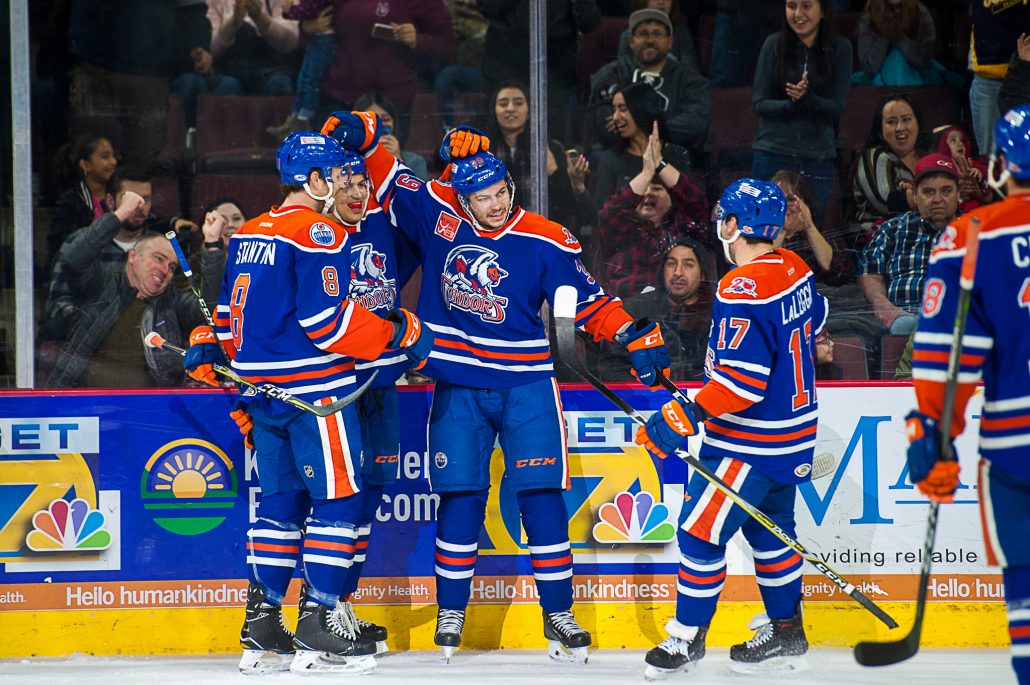