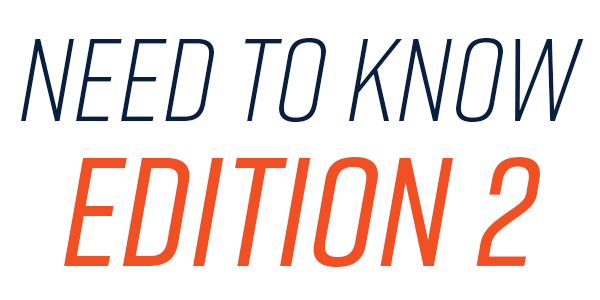 CONDORSTOWN, Calif. – Every Monday during the offseason, the Bakersfield Condors will give you what you need to know in Condorstown and around the hockey world.

2. GET TO KNOW MORE ABOUT JAY WOODCROFT